Many people with asthma rely on inhaled medications and avoidance of allergens to keep their disease under control. But some have severe, persistent asthma. Their medicine is ineffective. They end up in the hospital frequently. They miss lots of school or work.

Now these patients have another option: a procedure offered at Upstate called bronchial thermoplasty, the first non-drug therapy for asthma approved by the Food and Drug Administration.

In an asthma attack, the smooth muscle that surrounds the bronchial tubes constricts, causing wheezing and shortness of breath. Thermoplasty – completed in a series of three steps -- damages the muscles surrounding the bronchial tubes so that they loses their ability to narrow the airway, says Dr. Robert Lenox, MD, division chief of pulmonary / critical care.

Listen to an interview with Lenox on this topic 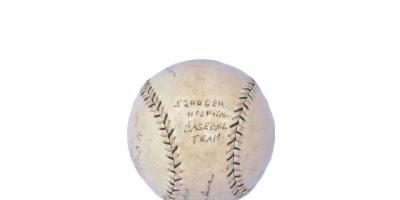 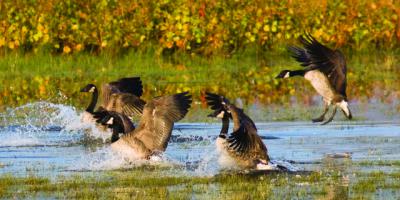 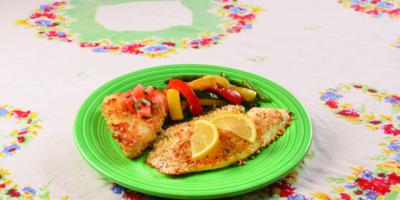 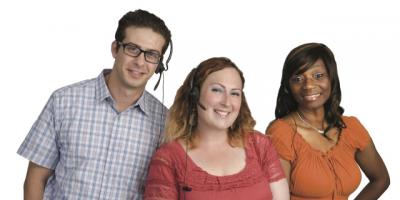 Always on call: Upstate connects with doctors, patients, community around the clock