NewsChannel 9 interviewed Dr. Jayne Charlamb, MD, about actress/director Angelina Jolie's disclosure that she underwent a double mastectomy to reduce her chances of developing breast cancer. The Syracuse television station focused on Andrea Riccelli, another woman who chose to have her breasts removed because of an 87-percent risk of breast cancer.

Charlamb said that many patients in the same situation also choose surgery. “It‘s not perfect. We can never say you won‘t get breast cancer, but it‘s the most effective way. Again though, it has to be the right decision for the woman involved."

Looking Ahead with Dr. Smith: Upstate's historical foundation attracts doctors who will give back to the community 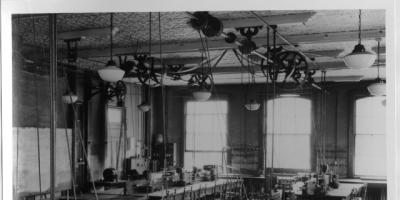