Kramer won first place for column writing in the special interest print category for his column, "Stress threatens to trip humorist Jeff Kramer's healthy lifestyle." He has written many columns about his journey to improve his health, since he ended up in the emergency department in 2011 with symptoms of a heart attack. He also wrote about his experience as a "victim" at a mock disaster last summer at the Syracuse airport.

Photographs from that disaster drill, by photographers Bob Mescavage and Susan Kahn, were awarded second place in the press club category of photo essay. (See a slideshow of the photos, here.)

This was the press club's 35th annual professional recognition awards dinner, in which media professionals from throughout the Central New York region gathered to honor one another for online journalism, as well as print, television and radio. There is also a category featuring work from college students. The event was held at Drumlins.

See Mescavage and Kahn's photos from the drill 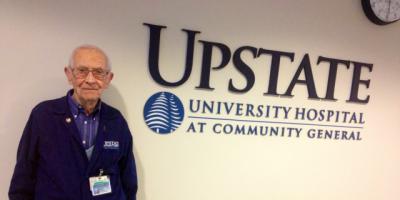 Get the facts on stroke during Stroke Awareness Month 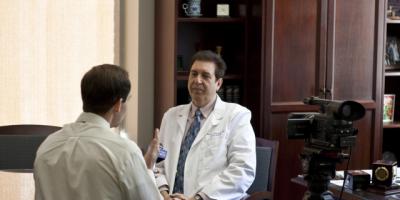