No, that's not a Christmas tree

A tree is perched at the top of the new Upstate Cancer Center, taking shape in front of Upstate University Hospital. It's the perfect evergreen specimen, strung with a few white lights, but it's not a leftover holiday decoration.

The tree represents the “topping out” of the Cancer Center, where crews recently have built the steel frame of the building to its maximum height. The placement of the tree is believed to bring good luck to the crew and a smooth completion of the building.

The New York Times detailed the history of this tradition, tracing it to ancient Scandinavian culture, where it was believed it would appease the tree-dwelling spirits of their ancestors. This good-luck charm of sorts has passed through dozens of civilizations and has reigned over building projects as prominent as a hotel in Times Square, but also atop modest homes across the world.

“The center, with more than 550 tons of steel, is being built in an environmentally and socially responsible fashion,” according to administrator Dick Kilburg. “This enables Upstate to pursue a silver rating under the United States Green Building Council‘s Leadership in Energy and Environmental Design (LEED) rating system.”

The five-story facility will encompass more than 90,000 square feet dedicated to cancer care for the children and adults, and feature private infusion rooms, a four-season rooftop garden, meditation rooms and a family resource center.

The project has created more than 300 construction jobs, and is expected to open in the spring of 2014. As the structure continues to take shape, be on the watch for an upcoming opportunity for cancer survivors and families touched by cancer to sign the last beam to be placed.
Written by Darcy DiBiase
Published on Friday, January 11, 2013 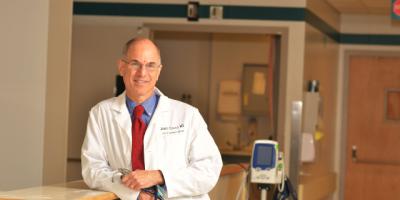 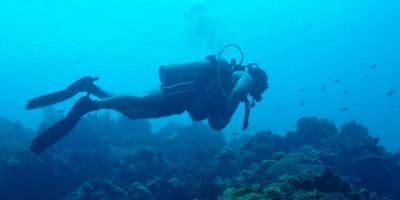