Lung, pancreatic cancers among those that will benefit from cancer bill

New federal legislation that President Obama signed last week requires a comprehensive plan of research action for "high mortality cancers" such as lung and pancreatic cancers, whose survival rates have not improved much in the 40 years since so-called War on Cancer legislation was passed.

Upstate University Hospital already offers lung cancer screening for current or former smokers, which is seen as a bigger potential life saver than any other cancer screening method. The scans cost $235, are not covered by health insurers, and are offered after 5 p.m. Mondays in offices at 550 Harrison St. Upstate began offering the scans last year, after a landmark study showing that screening with a low-dose CT scan of the lungs can detect tumors early and can reduce lung cancer mortality by up to 20 percent for high-risk smokers and ex-smokers. (Learn more by calling project manager Linda Veit at 315-464-6303.)

The Lung Cancer Alliance supports the legislation. "This is a new era for lung cancer," says Laurie Fenton-Ambrose, president and CEO of the alliance. "Our mission is to cut lung cancer mortality in half by the end of the decade."

The alliance has been trying to get lung cancer listed as an urgent public health priority since 2006. What is now known as the Recalcitrant Cancer Act is included in the National Defense Authorization Act that passed just hours before the end of the 112th Congress. The act requires the National Cancer Institute to develop scientific frameworks for addressing cancers with survival rates of less than 50 percent. First priority goes to cancers of the lung and pancreas.

Listen to an interview about the rising incidence of pancreatic cancer with Dr. Dilip Kittur, chief of hepatobiliary and pancreatic surgery at Upstate.

Listen to an interview about Upstate's lung cancer screening program with Veit and Dr. Leslie Kohman, director of the Upstate Cancer Center. 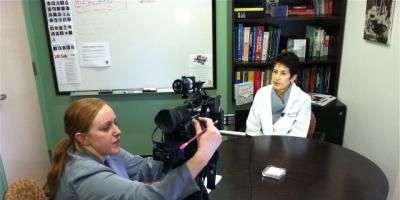 Dr. Bacchi talks to YNN about what FDA rules would mean for farmers 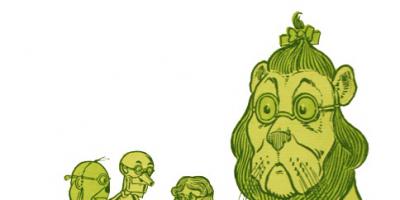