Upstate's Jeremy Joslin MD is the medical director for this weekend's Empire State Marathon, which has registered 2,268 runners -- 613 for the marathon, 1,395 for the half marathon and 65 four-person relay teams.

The race takes place Sunday morning, starting and ending at Alliance Bank Stadium. Marathoners will run to Baldwinsville and back. Half marathoners turn around near the Good Dog Park in Liverpool. Aid stations with water and sports drinks are positioned roughly every mile along the course.

One of the aid stations (at mile 3 and 23 of the marathon course, and mile 3 and 10 of the half marathon course) will be staffed by physician assistant students from Upstate. They are volunteering as a way to cap off the recent National PA Week celebration, and to support a classmate.

"A family friend of one of our classmates was killed in July by a drunk driver while cycling near Rochester, training for her next triathlon," says Ryan Connolly, a PA student who organized the group for the Empire State Marathon. "Heather Boyum was 40 and left behind her husband and two small children. To support the Heather Boyum Children's Memorial Education Fund, t-shirts were sold. We each purchased one, and we will be wearing them -- both as volunteers and runners -- in support of this cause."

Matt Cook will be competing in the half marathon, and one of the relay teams is made up of these PA students: Chelsea Wallace, Liz Schwennker, Katie Bubnack and Kimberly Palmowski. 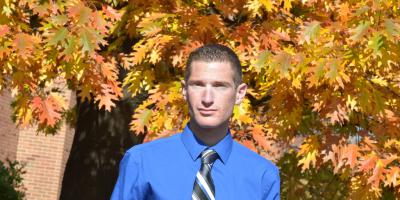 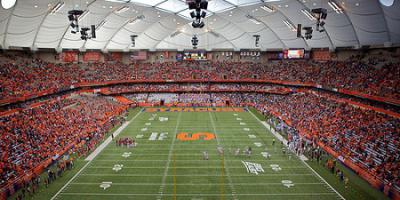 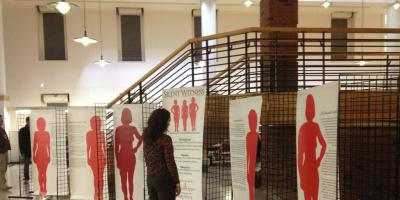