Tom Hunter of the Onondaga Historical Association holds posters of Drs. Elizabeth Blackwell and Sarah Loguen that will be part of an exhibit.

Dr. Elizabeth Blackwell and Dr. Sara Loguen Fraser are part of "Pioneering Women in Onondaga County," an exhibition of historic and contemporary women at the Onondaga Historical Association, 321 Montgomery St., Syracuse. Dr. Blackwell was  the first woman doctor and Dr. Loguen  Fraser was one  of the nation's first African American women doctors and the first woman doctor in the Dominican Republic. Both were  graduates of the medical school now part of Upstate Medical University (Blackwell in 1849, Loguen Fraser in 1876).

Dr. Mary Walker was honored with  the  ceremonial unveiling of a larger-than-life bronze sculpture of her  at the Oswego Town Hall, 2320 County Route 7,  Oswego. A resident of Oswego, Walker is the only woman to have received the Congressional Medal of Honor, which was awarded to her by President Andrew Johnson for her service as a surgeon and Union spy in the Civil War. Walker was  an 1855 graduate of the Syracuse Medical College, an eclectic medical school that was open from 1850 to 1857.

Seven of Walker‘s descendants attended the May 12 celebration, as did dozens of Civil War reenactors, two Mary Walker impersonators, and lots of government officials.  Speakers included Sharon M. Harris, author of "Dr. Mary Walker: An American Radical" and Sharon BuMann, sculptor of the bronze statue of Walker. An armed guard watched over Walker's Congressional Medal of Honor, which was on display.

Written by Susan Keeter
Published on Tuesday, May 15, 2012 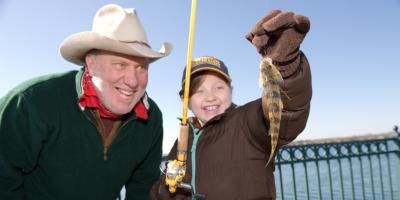 Dave Sikora stays active by fishing weekly all year round 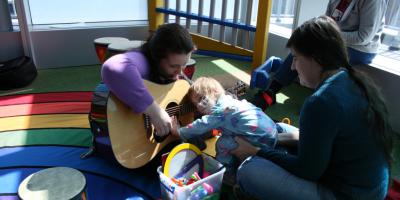 Making miracles in the month of May