Lisa Montanaro, 50, of Liverpool has been a patient in several hospitals across Central New York and the United States because she has been pacemaker dependent since age 28. She came to Upstate for the first time this fall.

Montanaro says problems with the sinus node in her heart surfaced in her 20s. She underwent ablation, which at that time was an experimental procedure to destroy tissue that triggered the irregular rhythm. The node was damaged beyond repair during the procedure, and she had a pacemaker implanted in 1989.

Leads sewn to the outside of Montanaro‘s heart have to be replaced periodically, requiring surgery, and her pacemaker battery also requires changing. So she is a frequent hospital patient. “I‘ve been in Massachusetts General. I‘ve been in Long Island hospitals, the Cleveland Clinic, Community-General, St. Joe‘s, Crouse.” She won‘t return to some hospitals, but she plans to come back to Upstate.

Charles Lutz MD operated on Montanaro, making three incisions in order to replace pacemaker leads and a battery. Previously, Montanero had a similar operation that required eight incisions – and brought more pain and a longer recovery.

“This was top of the line,” she says of her care at Upstate. “Dr. Lutz, you can talk to him. He‘s gentle, he‘s understanding. And the nurses were phenomenal.”

She was impressed by the Heart and Vascular Center, and the way beds are situated around a nursing station in the post-operative area. “They sit right there, and they look at you. If you grimace or you moan or you groan, they‘re tight there asking ‘can we help you?‘”

Montanaro offers a three-word critique: “Keep it up.” 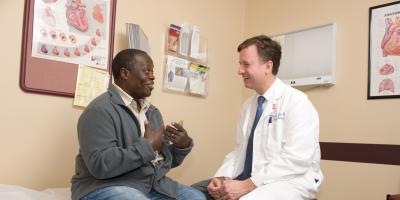 Small world: How a man from Uganda became a patient at Upstate 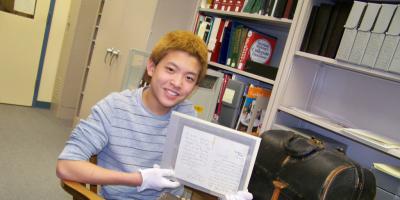 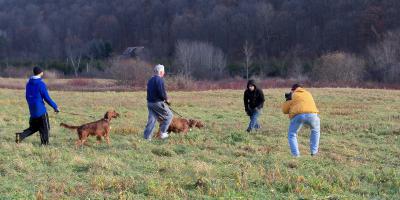 Solve this puzzle to see the cover of Upstate Health