Stay safe on the slopes; purchase ski helmets for $25

The trauma service at Upstate sells ski/snowboard helmets for $25. Call ahead (1-315-464-4773) to make an appointment to get yours between 7 a.m. and 3 p.m. weekdays. "We like the wearer to be here so we can ensure proper fit and education," says Steve Adkisson RN, the trauma outreach coordinator. The helmets come in small, medium, large and extra large. Payment is requested in cash or check.

He says sales are "brisk," increasing threefold over last year.

The Bicycle Helmet Safety Institute says a bicycle helmet "might afford some measure of protection, but is not designed for snow sports and is not optimal for that usage. We would recommend a ski helmet as a prevention measure."

The rate of reported skiing injuries dropped by 50 percent since the early 1970s, but the rate of injury for snowboarding injuries climbed to 6.97 per 1,000 visits in 2000/2001 compared to 3.37 per 1,000 visits 10 years prior, Jasper Shealy told the National Ski Areas Association. Shealy is professor emeritus in the department of industrial and systems engineering at the Rochester Institute of Technology.

Skiers and snowboarders aged 18 to 24 have traditionally represented the lowest percentage of helmet use among all age groups, the association says.  They are also among the group most likely to take risks on the slopes. Consequently, they are at greatest risk for serious injury.

Shealy, who studied ski related injuries for more than 30 years, says helmets can reduce the incidence of some head injury by 30 to 50 percent. The association adds that it's important not to increase risk-taking behavior just because you are wearing a helmet.

Among those killed on the slopes, Shealy says 85 percent are male, and 70 percent are in their late teens to late 30s. Most are above-average skiers or snowboarders who are going at high rates of speed on the margins of intermediate trails.
Published on Thursday, December 15, 2011 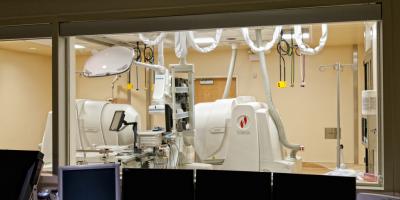