Lessons from Upstate: Precautions for treating sores if you have diabetes

Tea tree oil is known as a natural antibiotic agent. A middle-aged woman with diabetes used it for a wound on her foot for more than a month and then sought care at Upstate University Hospital‘s emergency department when the wound swelled into a dark blister. By then, the infection was gangrenous and had spread to the bone. The woman‘s foot had to be amputated at the ankle.

“The theory of what she was doing was sound,” says Dr. Derek Cooney, who wrote about the case in April in the International Journal of Emergency Medicine. He is an assistant professor of emergency medicine at Upstate who specializes in wound care.

The problem is, patients may not realize that herbal remedies such as tea tree oil - like any drugs - have limitations. Further, diabetics are likely to have decreased circulation to their lower legs and feet, which means their bodies struggle to heal injury or fight infections in those areas. Cooney says, “diabetic patients with wounds to their lower extremities should seek medical attention rather than seek home remedies without the aid of a doctor.”

In this woman‘s case, had she sought medical attention earlier, Cooney says she may have been a candidate for advanced wound care and hyperbaric oxygen therapy – rather than amputation.
Published on Thursday, October 27, 2011

A germ-free way to say 'Hi'

Be scary - but safe - this Halloween

Learn about living with celiac disease 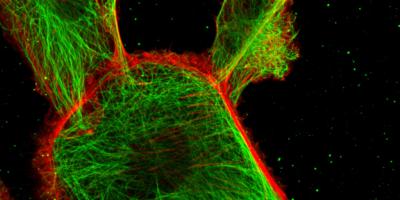 Science is art is science