Engaging in active inquiry, scholarship, consultation, and training in the science of mental health and illness to add to the fund of knowledge on which both theory and practice are based.

The department of Psychiatry has continued to attract high profile researchers with NIH grants including ADHD authority Stephen Faraone and Empire Scholars Wei Dong Yao and Chunyu Liu. Research interests range from groundbreaking findings by Ma-li Wong and Julio Licinio linking schizophrenia to gut microbiomes, to research by Yingxi Lin that bridges the gap between molecular, cellular and systems neuroscience.

The department is further fueled by Stephen Glatt's research on genetic risk and resilience factors for a wide variety of disorders, including schizophrenia and Alzheimer’s disease, Usha Satish’s worldwide use of man-machine simulation methodologies to assess and train human factors and productivity across many fields and, Paula Trief’s international reputation for her work with persons with type 1 and type 2 diabetes.

Cutting edge methods including machine learning and bioinformatics have also emerged as novel techniques to facilitate exciting findings in psychiatric research. Through their NIH-funded and non-federal grants, as well as their collaborations with existing faculty, the Department of Psychiatry has soared from little funding to over $80,000,000 in cumulative grant funding since 2000. But more significant than research dollars are the department's long-range contributions to the field of psychiatry.

As the community's need for mental health services grows, so does the need for psychiatric research. In response, psychiatry research continues to grow exponentially at SUNY Upstate: Our clinical researchers are also making research gains in the fields of psychiatric genetics, psychopharmacology, suicide prevention, addiction treatment, veteran mental health and work culture. Through research, we create new knowledge. We figure out how to make better use of our resources and we develop more-targeted, more-efficient, more-effective treatments world-wide for psychiatric disorders and mental illness. 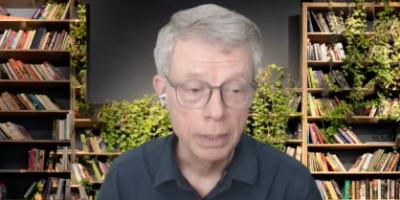 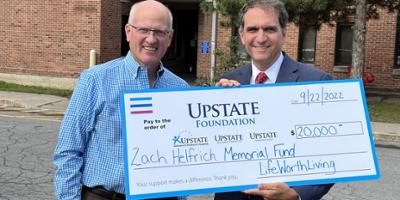 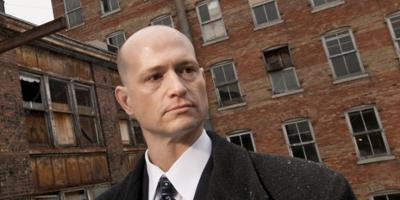 Knoll, who joined Upstate in 2006, is a nationally recognized expert in forensic...