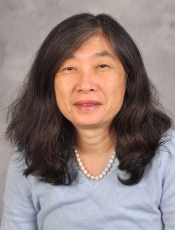 Languages Spoken (Other Than English)

My research has resulted in over 200 publications, cited over 13,000 times (h-index 57). I have contributed primarily to three lines of investigation, as follows: