CDC: “There is no evidence that occurrence of lung injury cases is declining”

The report further explains how the cause of the outbreak is unknown and the CDC still advises everyone to consider refraining from using e-cigarettes.

New facts from the report from basic patient data for 771 of the 805 patients:

Facts from a subset of 514 patients (63.8%) for whom information on substances used in e-cigarettes, or vaping, products was available:

In conclusion, the CDC says,”there is no evidence that occurrence of lung injury cases is declining.”

Check out our vaping educational videos that can be used for teens & parents. 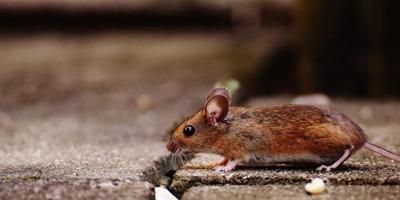 Health Educators' Webinar on Alternative Substances of Abuse and Misuse 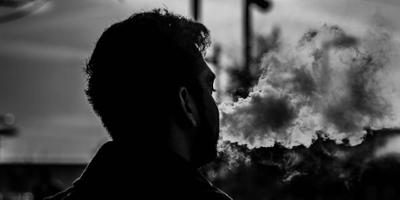