When Upstate Medical University student Yaa Takyiwaa agreed to work in Ecuador last summer, she thought she’d only be there a few weeks. But the second-year master’s in public health student fell in love—with the land, with the people and with the work—and ended up staying nearly three months.

After completing her first year at Upstate, Takyiwaa, who was born in Ghana and raised in the Bronx, contacted the Upstate Institute for Global Health and Translational Science about a required field placement for her program. Her interest in infectious disease matched her with Walking Palms Global Health, a nonprofit based in Ecuador. Walking Palms has focused on helping people recover from a 2016 earthquake that devastated the country’s coast.

Takyiwaa spent nearly two months working at a Walking Palms health clinic in Manabi Province. Her work involved talking with nearby residents about their health needs as well as collecting and analyzing data about the community’s environmental and health systems. Takyiwaa said she especially enjoyed the women’s health project, which helped reduce preventable disease in the area.

Despite speaking what she described as “intermediate” Spanish, Takyiwaa said the community always made her feel at home. It was one of the many reasons she worked with Upstate to extend her work with Walking Palms by several weeks.

“Everyone there was very, very welcoming,” she said. “I was there for so long that after a while when I went to the market people would recognize me. There’s a spirit of hope and family like we’re in this together and we’re going to rebuild this together. It was a very interesting experience but also very fun.”

A highlight of her stay was working with Upstate Associate Professor of Medicine Barbara Feuerstein, MD, who led a group of first-year medical students from Upstate’s College of Medicine, as well as students from Le Moyne College and Syracuse University on a medical brigade there in July 2019.

Feuerstein, who specializes in endocrinology, diabetes and metabolism, worked with Walking Palms to organize the trip. She traveled to Ecuador once before on a similar medical brigade. On this trip, Feuerstein worked long days with the students, overseeing their interactions and care of residents, many of whom had never before seen a doctor.

“The highlight for me was seeing these young students who had just finished their first year of medical school, which involves studying all day and taking tests, get thrown into a clinical experience,” she said. “To see them progress from being hesitant and not sure of themselves to feeling more confident about working with patients was great.”

The 7.8 earthquake that struck Ecuador in April 2016 killed 676 people and injured more than 16,500. The disaster was a devastating blow for a country that already struggles with a nearly 25 percent poverty rate.

“You have to take a bus for five hours to get to the village and you are riding through town after town where there are no windows or doors on the houses,” Feuerstein said. “The earthquake made it worse but it was bad already.”

Many of the patients the Upstate team treated don’t have electricity, refrigeration, running water or the ability to obtain medications, from basic pain relievers to insulin. Feuerstein and the team brought cartons of insulin with them to distribute to patients. For many, the medications and education were life-changing, she said.

“We made a house call to a woman with diabetes who had not been able to see for three years,” Feuerstein said. “She’s living in a house made of the material from billboard plastic. Those are their walls. She would sit in the chair or on the floor all day. We started her on insulin and she can see now. It’s like a miracle because they can’t get insulin there, it’s too expensive and it’s a very rural place.”

Takyiwaa and Feuerstein both said their experiences in Ecuador help put things in perspective.

“At first I thought I missed the Internet but then I realized I did not need it,” Takyiwaa said. “I lived across from the beach, which made me really appreciate the natural environment. We did yoga on the beach!”

Feuerstein said she is always eager to participate in another Upstate Global Health trip but stressed that one does not need to travel far to help humanity.

“The one thing that I think is really important to remember is there are people in need living like down the street from us,” she said. “To help people you don’t have to leave town.” 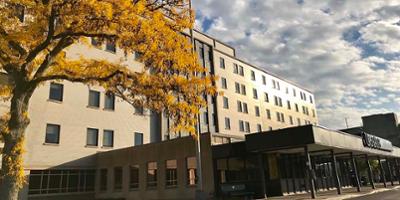 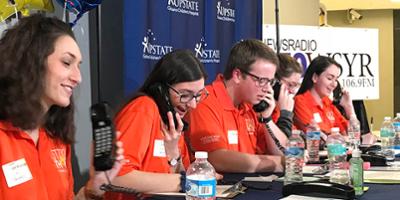 More than 150 volunteers will take calls and donations for 26 hours. 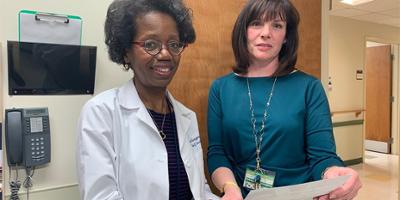 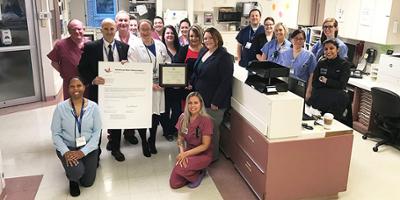