The Phase 2/3 study, called T2 Protect AD, is evaluating the investigational drug troriluzole (BHV-4157), which may have the potential to protect against, slow down, and even improve memory and thinking problems that increase as Alzheimer’s disease progresses.

Upstate is one of more than 40 sites in the United States participating in the T2 Protect AD study. The study is sponsored by New Haven-based Biohaven Pharmaceutical Holding Company Ltd., and is coordinated by the Alzheimer’s Disease Cooperative Study (ADCS), a large clinical research consortium based at the University of California, San Diego.

The T2 Protect AD trial comes at a time when Alzheimer’s research is focused on earlier stages of the disease and there are not as many clinical trials for people already diagnosed with Alzheimer’s.

Sharon Brangman, MD, SUNY Distinguished Service Professor of Medicine and chair of the Department of Geriatrics, is hopeful this drug presents an opportunity to address the disease and not just the symptoms.

“This drug, if shown to be effective, will actually slow down the changes in the brain,” she said. “Other drugs take care only of the symptoms, so this is a new era in Alzheimer’s disease research that we want to make sure people in Central New York have an opportunity to participate in this study.”

The study is open to individuals aged 50 to 85 with mild to moderate Alzheimer’s disease. Additionally, they must be:

—on stable doses of donepezil (Aricept), or rivastigmine (Exelon) and galantamine (Razadyne) for at least three months or without memantine (Namenda);

—living in the community, not in a residential nursing home;

—have a study partner who has regular contact with the clinical trial candidate and is able to attend study vists;

—willing to participate in the study for 48 weeks.

Individuals will be seen at Upstate’s Clinical Research Unit at the Institute for Human Performance. There is no cost to individuals enrolled in the study.

For more information on participating in the study, please call Colleen Dillenbeck at 315-464-9014 or email DillenCo@upstate.edu.

Upstate is a New York state-designated Center of Excellence for Alzheimer’s Disease, affirming its leading role in the management of Alzheimer’s disease. Offering this clinical trial to patients in this region is a key element of the center’s work. It also provided integrative, comprehensive and coordinated medical services for the diagnosis of Alzheimer’s disease and other dementias. These centers also train health care providers and students on the detection, diagnosis and treatment of AD/D. They serve as a regional resource and referral source, providing coordinated delivery of services to AD/D patients and their families which is essential to allow these individuals to remain in their communities as long as possible. They also collaborate with Alzheimer’s Association chapters and other social service and health care providers in the region to promote public and professional education and support for patients and caregivers.

An estimated 5.7 million people in the U.S. suffer from mild-to-moderate AD, with those numbers expected to triple by 2050 without prevention or cure. Alzheimer’s disease is a progressive, fatal neurodegenerative dementia that accounts for 60 – 80 percent of dementia cases. Although there are FDA-approved medications for symptomatic treatment of AD, their clinical benefits are generally limited. Novel therapeutic approaches aimed at normalizing synaptic and extra-synaptic glutamate levels, such as troriluzole, may offer the potential for symptomatic benefit in AD by improving cognitive function, as well as the potential for disease modification by preventing the loss of synapses.

The Alzheimer’s Disease Cooperative Study (ADCS) was formed in 1991 at the University of California, San Diego. The ADCS is a major initiative for Alzheimer’s disease (AD), addressing treatments for both cognitive and behavioral symptoms. The ADCS seeks to facilitate the discovery, development and testing of new drugs for the treatment of AD. www.adcs.org

Caption: Sharon Brangman, MD, is leading a clinical trial of drug to slow the ravages of Alzheimer’s Disease. 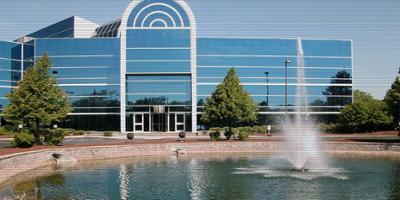 The evening will feature a wellness fair where experts will share the latest... 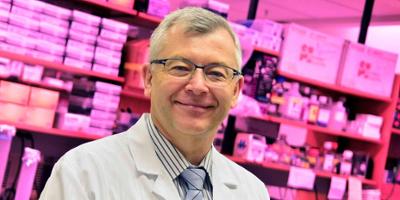 The study was published Sept. 18 in the journal Cell Communication and... 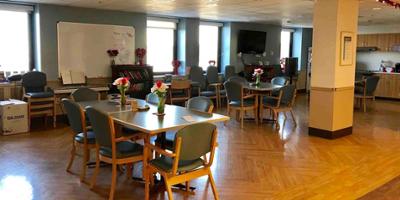 All former patients are invited to mingle with TCU team. 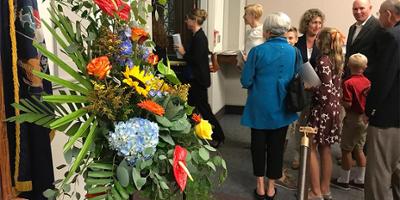 Twenty-nine individuals are honored for distinguished service, including the...