Two Upstate Medical University students have been chosen to participate in a prestigious and highly selective research training program with the National Institutes of Health.

The students – Christina Marcelus and Daniel Lichtenstein, both third-year students in the College of Medicine – were selected from more than 130 applications for just 50 spots in the Medical Research Scholars Program (MRSP). The year-long research training program allows medical, dental and veterinary students to take a one-year leave from their medical school studies and conduct basic, clinical or translational research work on the NIH campus in Bethesda, Maryland starting in July.

The students will pause their studies at Upstate and spend a year at NIH conducting research in an area that matches his or her personal interests and research goals. Each will be paired with a full-time NIH investigator as a mentor.

“Over the course of the academic year, MRSP scholars participate in courses, journal club seminars, a structured lecture series and clinical teaching rounds at the NIH Clinical Center,” according to NIH. “They also present their research to the NIH community and at national and international professional conferences.”

Christina Marcelus, originally from Spring Valley, just north of New York City, has been aiming for this NIH program even before she started medical school.

“Mentorship has been a key part of my success as a student, which is one of the biggest reasons why I wanted to do the program at NIH,” she said. “I want to be in academic medicine and be in a place where research really informs how we take care of patients. I wanted to be around people who are doing that and doing that really well.”

Marcelus is a first-generation medical student. Her parents are originally from Haiti – her mom works as a certified nurse’s aide and her father is a cook and janitor at a school. The enormity of being able to research oncology on the NIH campus for an entire year is still sinking in, she said.

“To be going to one of the most amazing research institutes in the world is just surreal,” she said. “It’s beyond any expectations of what I’ve had for myself and my career and it makes me excited for what’s next.”

Daniel Lichtenstein, who is originally from near Poughkeepsie, previously worked in research labs during his undergraduate studies at McGill University and then later at Boston Children’s Hospital. Knowing he won’t be taking fourth-year classes with many of his friends has been bittersweet but he’s eager and excited to find a mentor at NIH.

His research areas include genetic engineering and public health – but he’s still not sure which will capture his full focus.

“They’re kind of evolving, which is what I like most about this program – you don’t have to go in with a set project in mind,” Lichtenstein said. “They will match you with someone who shares your interest when you get there.”

College of Medicine Dean Julio Licinio, MD, PhD, said the students’ success in the NIH program will be a good example for other Upstate students and will be beneficial to their careers.

“It means one extra year before they graduate; it delays their graduation; they go into residency later. Some people see that as a drawback but I think that it’s actually a very wise investment and the payoff is tremendous,” Licinio said. “They will be very well positioned to go to any residency program in the country.” 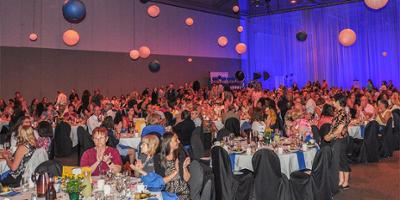 Zahi Makhuli, MD, and Joanne Davis who have worked at Upstate for 55 and 50... 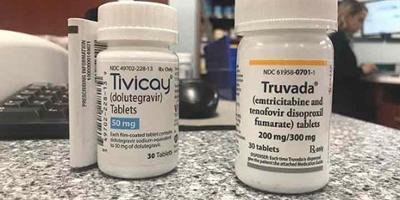 If started within 72 hours of exposure, PEP can help prevent infection. 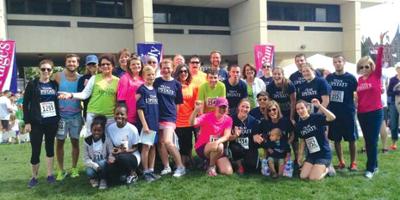 Team Upstate teams account for more than 75 people in this year's race. 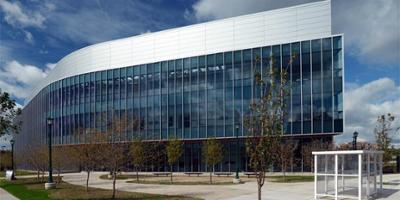 Conference will host what is expected to be the largest single gathering of...