Jean Sanger, PhD., professor of cell and developmental biology, has been selected as a fellow of the American Association of Anatomists. Sanger will be recognized for her demonstrated excellence in science and her contributions to anatomical sciences April 9 at the Experimental Biology meeting in Orlando.

This latest honor for Sanger comes on the heels of her selection late last year as a Fellow of the American Association for the Advancement of Science (Section on Biological Sciences). Sanger received the AAAS honor for “distinguished contributions to cell biology, especially in imaging cell division, assembly and maintenance of myofibrils—basic units of muscle fibers—and the interactions of infections bacteria with host cells.”

In 2017, Sanger was named a Fellow of the American Society for Cell Biology. Individuals are recognized as fellows for their service to the organization and for their research that must have significant and sustained impact on the discipline of cell biology.

Sanger’s current work at Upstate examines how myofibrils are assembled and maintained, and how disease-associated mutations of muscle proteins affect these two processes.

Throughout her career, Sanger has addressed issues of cell biology in her work at the Marine Biological Laboratory in Woods Hole (Mass.), Dartmouth College, where she earned her doctorate in molecular biology, the University of Pennsylvania School of Medicine, and the European Molecular Biology Laboratory, in Heidelberg, Germany.

Her research work has been supported by NIH, NSF and the USDA. Dr. Sanger served on two different NSF research panels. She has lectured on her work at many Universities and scientific meetings in the United States as well as in different countries, i.e., Canada, Chile, France, Germany, India, Japan, South Africa, Sweden, and Switzerland.

Her scientific images are on the covers of 22 scientific journals. Many of these covers can be viewed on the walls near the office of the Department of Cell and Developmental Biology on the first floor of Weiskotten Hall.

Sanger has been honored throughout her career, most recently with the induction into several important scientific associations. In 2010, she was awarded a Plaque of Honor Award for her career research work by the Sanjay Gandhi Postgraduate Institute of Medical Sciences in Lucknow, India, as part of the annual meeting of the Indian Society for Human Genetics. 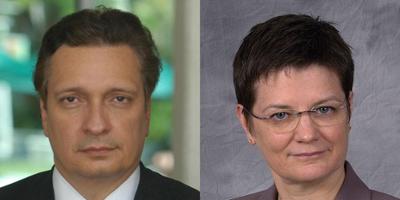 Julio Licinio, MD, PhD, and Margaret Turk, MD, have been named by the SUNY Board... 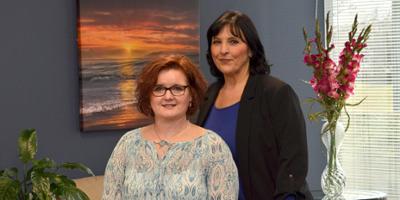 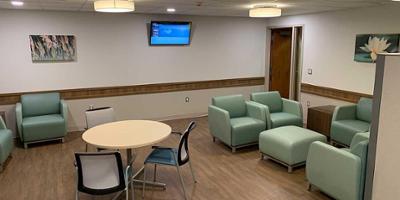 More than 570 Upstate University Hospital nurses hold certifications in a...