SYRACUSE, N.Y.— Jada McMahon, a senior at Binghamton University from Hempstead, N.Y., has been selected as the first recipient for the Dr. Sarah Loguen Fraser Dean’s Student Distinction Award. McMahon will enter Upstate's College of Medicine as a first-year student this fall.

The award is an annual full-tuition scholarship for four years, plus housing at Upstate’s on-campus residence and a stipend.

Upstate announced the award as part of its celebration of Black History Month.

McMahon’s desire to pursue medicine was shaped by the death of her mother from breast cancer when McMahon was a young girl.

“I gained a good perspective on medicine and the disease process from being with my mom as she battled breast cancer,” McMahon said. “But I realize now that I also gained a greater understanding of how the disease process affects the entire family, not just the patient. How the need for a family-oriented perspective to care, how the need for understanding a family’s cultural way of life is so important in health care.”

On receiving the Dr. Sarah Loguen Fraser Dean’s Student Distinction Award, McMahon said she was honored to receive the award named for the first African-American woman to graduate from what is now Upstate and hopeful that other students of underrepresented populations can be encouraged to enter the medical field.

McMahon’s academic record has included many accomplishments. She served as senior resident in Mountainview College, president of the Charles Drew Minority Pre-Health Society and as a tutor for the Educational Opportunity Program. She has been named to the Dean's List every semester at Binghamton and received the Edward Thorsen Memorial Scholarship, which is awarded to a junior pre-med student who has achieved an A- or better overall average.

The award is named for Dr. Sarah Loguen Fraser, who in 1876 became the first African-American woman to earn a medical degree at the Syracuse University College of Medicine, which is now Upstate Medical University. She was the fourth African-American female doctor in the United States. Dr. Loguen Fraser showed a commitment to caring for the underserved throughout her life. 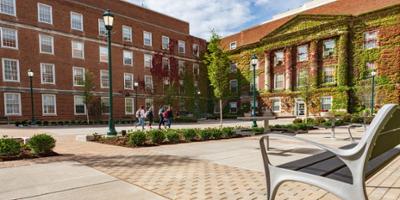 Upstate will soon partner with more than a dozen schools to guarantee admission... 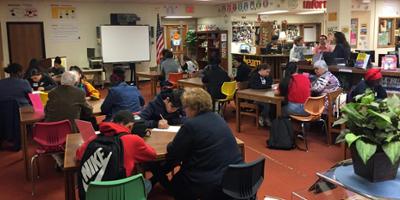 Syracuse City School District (SCSD) families will have a chance to hear from... 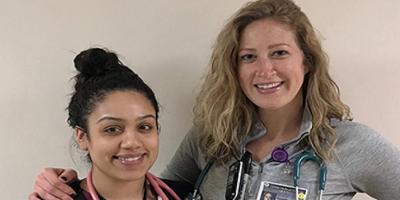 The Upstate University Hospital Nurse Residency Program has been awarded... 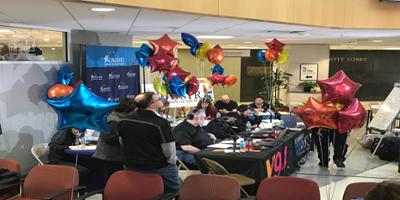