And the answer is: “She is a professor at Upstate in bioethics, public health and preventive medicine who appears on Jeopardy! Feb. 18.”

If the question you posed was “Who is Rachel Fabi?” you answered correctly.

Fabi, who joined the Upstate faculty this past summer, fulfilled a lifetime dream this past month with her appearance as a contestant on Jeopardy!

A devoted Jeopardy fanatic, Fabi has been fascinated by the game show since her childhood. She tried out for the teen tournament, but fell short of making it on the air.

But not this time. After a successful online test, Fabi was invited to Philadelphia last September for an audition to be on the game show.

In December, Jeopardy! contacted Fabi to invite her to California to be a contestant on Jeopardy for a show that taped in January.

To practice for her Jeopardy! appearance, Fabi watched up to three episodes of Jeopardy a day and used a pen as her clicker. “A lot of the questions can be figured out if you have the time, but you don’t. The timing is so fast.”

Of her time on Jeopardy!, Fabi said: “It was the experience of a lifetime. One of the best 20 minutes of my life.”

Fabi is prohibited from discussing the outcome of game or whether she appears in more than one episode.

In addition to watching Jeopardy!, Fabi teaches Public Health Policy in the Central New York MPH program at Upstate , and also teaches in the Patients to Populations: Ethics, Law and Population Health and the Physicians and Social Responsibility courses for medical students. She holds a PhD from Johns Hopkins University. 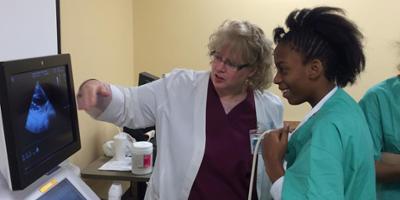 The intensive two-day camp hopes to spark an interest in health care. 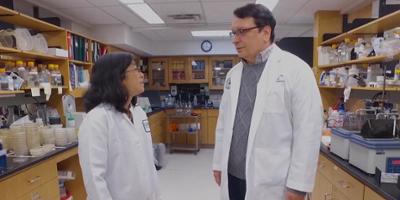 Researchers say findings could have implications for new treatments of the... 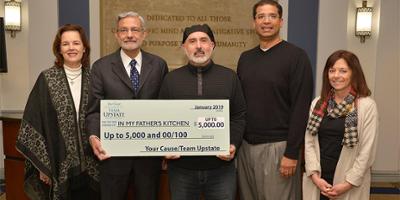 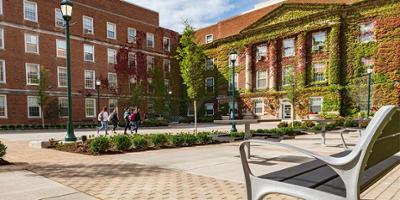 More than 300 participants from across Northeast are expected to gather on...