A new study authored by an Upstate Medical University professor has found positive benefits for the partner of someone living with type 2 diabetes if the partner is involved in a program designed to help the patient manage their disease.

The study showed that when someone has type 2 diabetes, having the person’s partner involved in creating and maintaining a health plan can result in the partner feeling less distress about the patient’s disease and more satisfied with the overall relationship.

Upstate Distinguished Service Professor of Psychiatry and Behavioral Sciences Paula Trief, PhD, was the lead author of the study, which was published in late November in the journal, Diabetic Medicine. Upstate co-authors were professors Ruth S. Weinstock, MD, PhD and Donald A. Cibula, PhD.

The authors had previously reported (in a paper published in Diabetes Care) that all three interventions helped patients with very poor blood sugar control improve their control, but only the couples intervention led to improved blood sugar control in patients with moderately poor control. In the current paper, the authors examined the effect of being involved on the partners rather than the patients.

The study involved 268 couples, of which one person had type 2 diabetes with poor glucose control. About two-thirds of those with diabetes participated in weekly calls for 12 weeks; half of that group also had their partner involved. The education-only group had two weekly calls. Participants were assessed at four, eight and 12 months. The calls involved diabetes education, food and exercise conversations, goal-setting and emotional support. The couples calls also focused on communication and collaborative listening and goal-setting. They found that when the partner was involved in the calls, partners experienced reduced diabetes distress, greater marital satisfaction and some improvements in blood pressure. However, they did not seem to make any behavior changes themselves, so they did not lose more weight than partners who were not actively involved.

“When you’re feeling a lot of stress about your partner’s illness, that affects your quality of life,” she said.

Living with type 2 diabetes can put stress on a family or relationship as the partner may experience anxiety related to the diabetes. Those stresses can include fear their partner may have an episode of low blood sugar (hypoglycemia) and fears about the partner developing a serious complication related to diabetes, such as heart disease or kidney problems. The partner may internalize his or her own stress or not express their own needs out of fear of hurting the relationship, Trief said. Both of these reactions may hinder partner involvement in supporting the person with diabetes, she said.

“Partners are often hesitant to participate in couples interventions because they don’t want to become ‘the diabetes police.’ They don’t want to nag the patient,” Trief said. “They fear it’s going to cause the relationship to get worse. We did not find evidence of that. Things don’t get worse.”

“Together they are figuring out the steps to achieving that goal,” Trief said. “It’s about feeling involved and included and the partners feel like they’re in control as well. They have something to contribute.”

The study was supported by a grant from the National Institute of Diabetes and Digestive and Kidney Diseases.

Trief said the hope is that physicians can use results from the study to encourage patients to involve their partners and families in their health plans after being diagnosed with type 2 diabetes.

“It’s a great message to physicians to not be so afraid to bring in partners because they can be helpful and it can be helpful to them,” she said. “It wouldn’t just mean having the partner sitting in on a medical visit. They can say, ‘How can your partner help you with this?’ And they can talk about this more as a collaborative effort.”

Caption: Paula Trief, PhD, a distinguished service professor of psychiatry and behavior sciences, in her office at Upstate Medical University. Trief recently lead a study looking at what happens when the partner of a person with type 2 diabetes is involved in the patient’s treatment plan.

More than 300 participants from across Northeast are expected to gather on... 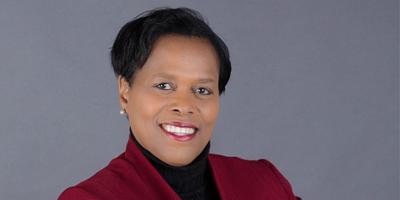 The event will feature an awards presentation, dance performance and a free... 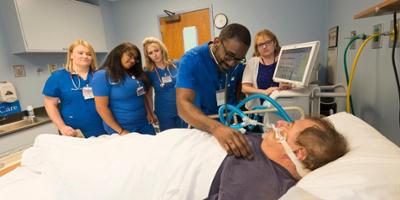 The Upstate Medical University Respiratory Therapy Program was named a 2019-2020... 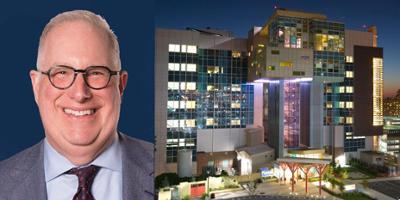