An Upstate Medical University professor has helped lead an important genetic research project using one of the largest collections of brain tissue ever amassed, the results of which were published in a series of papers in Science and its sister journals, and highlighted in Scientific American and Nature magazines.

Chunyu Liu, PhD, is a professor of psychiatry and behavioral sciences as well as neuroscience and physiology at Upstate. Liu’s research is supported as part of the PsychENCODE Consortium funded by the National Institutes of Mental Health.

Several significant studies have emerged from the study of brain tissue taken from 1,866 deceased people. Liu’s lab focused on how gene expression changes may contribute to neuropsychiatric disease such as schizophrenia, bipolar disorder and autism.

Scientists have long observed that gene expression in the brains of people suffering from disorders such as schizophrenia are different. But Liu’s recent research shows a far greater number of changes than previously identified. Previous studies found a handful of genes while Liu’s recent research has found nearly a quarter of the genes changed. Identifying that difference is critical to taking the next step in understanding how a person’s genes can contribute to a disease like schizophrenia.

“It’s a very important observation on a very long journey to understand how and why so many genes changed,” Liu said. “We will continue to study how those changes are related to the disease.”

It’s not clear if those changes occur before a person is born, during critical developmental stages in infancy and childhood or if they happen over a longer period of time, Liu said.

“We know there’s a pre-disposition here that can make a person (with gene changes) more vulnerable or high-risk to developing disorders like schizophrenia,” he said. “But environmental conditions can also change gene expression.

“The major thing that’s new here is the number of the changes is much bigger. At the same time, the change of each individual gene is small.”

Liu’s lab specifically studied brain tissue from people with schizophrenia or bipolar as well as healthy brain tissue. Liu and his colleagues “looked for microRNAs whose expression correlated with that of protein-coding genes. This led them to a network of microRNAs, transcription factors and genes that seem to work together to influence schizophrenia risk,” according to the Scientific American article.

The size of the brain tissue sample was extremely helpful in the research, Liu said. The PsychENCODE Consortium is using the sizable sample tissue collection to study a variety of genetic associations and gene functions.

“We know that (common neuropsychiatric) diseases are extremely heritable but people don’t have a good idea of mechanism,” Mark Gerstein, a molecular biophysicist at Yale University who was involved in several of the project’s recent studies, told Scientific American. “The goal is to use functional genomics to try to figure out what’s going on.”

Liu is thrilled to have the 11 papers published and hopes excitement around their findings will energize fellow scientists and help continue his research at Upstate. The next step is learning how the gene expressions are organized and how that structure might affect how they interact.

“I believe in a simple model,” he said. “There must be some organization of those thousands of genes that we don’t understand yet. Discovery of the new organization will benefit the whole research community and future medical development.”

Caption: Chunyu Liu, PhD, is a professor of psychiatry and behavioral sciences as well as neuroscience and physiology at Upstate Medical University. Liu recently helped lead an important national research project that studies the connection between genetic expression and disorders such as schizophrenia, bipolar disorder and autism. His lab is located at the Institute for Human Performance. 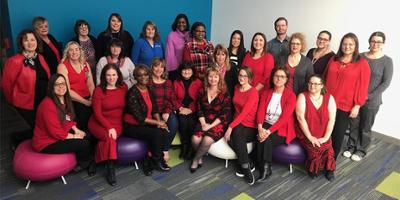 Traditionally, Upstate fields one of the largest teams entered in the event. 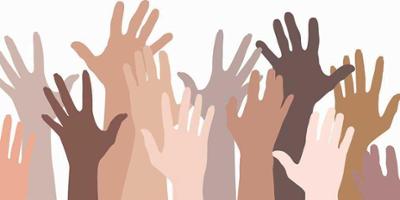 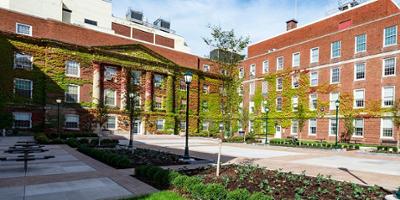 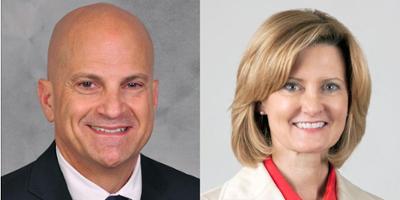 Robert Corona, DO, MBA, has been named as chief executive officer of Upstate...