SYRACUSE, N.Y.— Later this month, Upstate Medical University will host 19 Native American students interested in pursuing medicine at the campus’s first Association of American Indian Physicians Pre-Admission Workshop. It is the first workshop of its kind in the Northeast in 18 years and has attracted students from across the country.

The three-day workshop, to be held Oct. 18 to 20, is an opportunity for Native-American students interested in pursuing medicine to network with peers, admissions and financial aid officers, participate in mock interviews, hone personal statements and more. The weekend will also include cultural events such as a traditional dancing demonstration and dinner in Oneida.

Of the 19,254 medical students who graduated from programs across the country last year, only 30 identified as Native American. Upstate Medical University, which is committed to embracing diversity and inclusion, is determined to see that number rise. For nearly 40 years, between 20 and 30 native students graduate from medical programs across the United States. That number is far too low for a population in a health crisis, said Upstate assistant professor Brian Thompson, MD.

“All providers that care for Native peoples are certainly distraught by the numbers,” Thompson said. “Pre-admissions workshops are just the beginning. It’s the constant follow-ups and mentoring that will push the numbers forward.”

Thompson, who grew up in nearby Onondaga and Oneida, is the only New York Oneida to ever graduate from medical school, he said. His mother is Oneida and his father is Mohawk.

“Upstate hasn’t had an Iroquois (medical school) graduate, Haudenosaunee, since myself and that was 27 years ago,” said Thompson, who is also the College of Medicine’s assistant dean for diversity. Workshops like this one are the most successful method of channeling more Native students into the medical field, he said. The goal is for those students to return to their Native communities, which suffer from high rates of chronic disease and poor access to healthcare, Thompson said.

The workshop at Upstate is co-sponsored by the Association of American Indian Physicians (AAIP) and The Northeast Alliance, which includes the University of Albany, University at Buffalo and the University of Rochester. The AAIP supports programs that “motivate American Indian and Alaska Native students to remain in the academic pipeline and to pursue a career in the health professions and/or biomedical research.”

The Northeast Alliance used many resources and networks to share the workshop with students across the country, said Krystal Ripa, director of special programs at Upstate. Similar workshops are regularly held in the southwest part of the country but this is the first one in the Northeast since one at Harvard Medical School in 2000. Given that, Upstate is thrilled at the expected turnout—with many students traveling hundreds of miles from schools such as Arizona State, Tulane and the University of New Mexico.

Upstate is providing financial support for the students’ participation in the workshop. And while Upstate would love to eventually attract many of these students, the overall goal is to better prepare them for the greater experience of applying to medical school, Ripa and Thompson said.

“It’s about enhancing the physician field and giving more Native-American students an opportunity to really learn about how to apply and preparing them for an interview and the application cycle,” Ripa said. “We are recruiting for Upstate but mainly we want them to be successful getting into medical school anywhere.”

Caption: Brian Thompson, MD, the College of Medicine’s assistant dean of diversity is overseeing the special event that is attracting students from across the country. 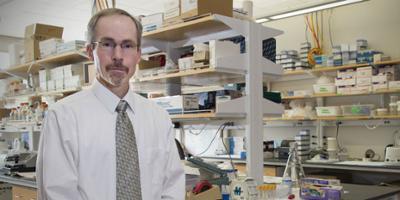 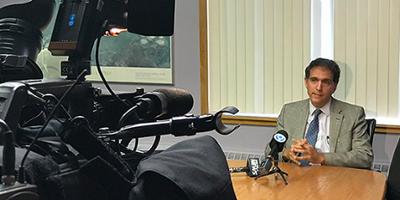 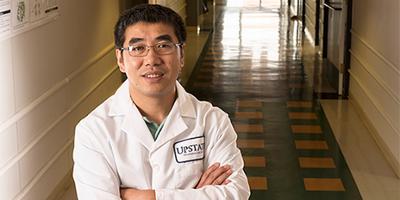 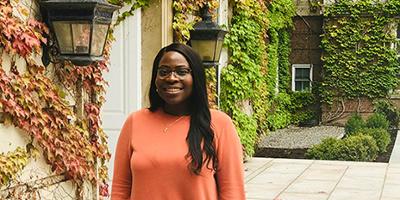