When the Upstate Cancer Center opened its doors in July 2014, only the first three floors of the five-story building were completed and occupied. The fourth and fifth floors were constructed but left empty, anticipating future Upstate needs.

Three years later, those needs became obvious as more and more adult cancer patients are seeking treatment at Upstate, said Dick Kilburg, assistant director of the Cancer Center. After about a year of designing, planning and construction, the new fourth floor opened in early June and the fifth floor is scheduled to open this fall. Each floor is about 20,000 square feet. 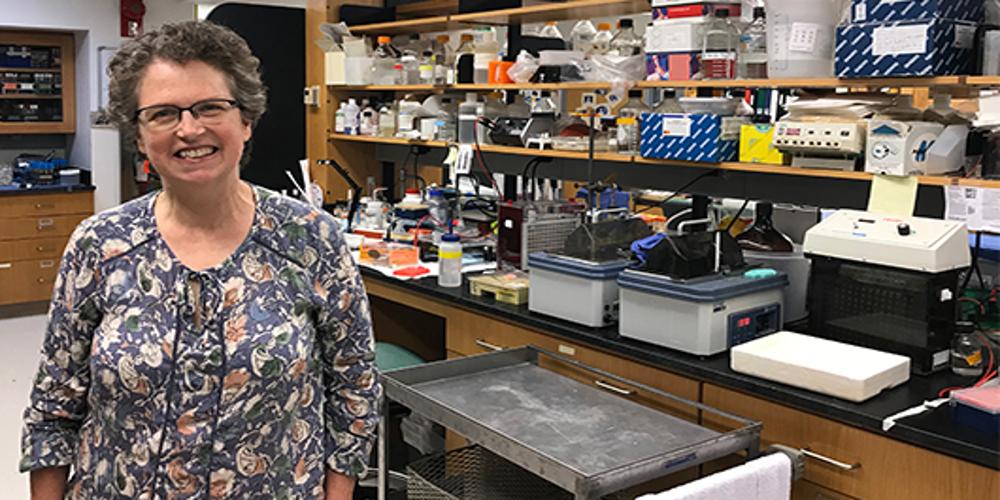 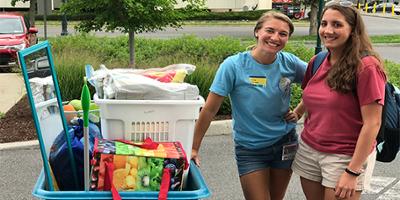 Students have moved in to Upstate.

The College of Nursing at Upstate Medical University has announced a major... 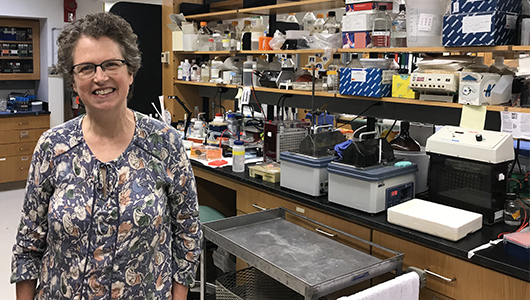 Dr. Patricia Kane is studying how V-ATPases, a type of enzyme, knows where and...