“This project has been a pet project of mine and I’m very excited to keep it going,” Kane said. “Some people may doubt your hypothesis, which is fine–that’s what science is all about. But if you can’t do the experiments you can’t test it out. And now we have the money to keep testing.”

The project is studying how V-ATPases, a type of enzyme, knows where and how to help cells regulate pH. Kane’s research has shown that the enzyme interacts with lipids at specific locations in the cell and these interactions can make the enzyme more active at those locations. “There might be a code for the lipid within the enzyme and we want to understand that code,” Kane said of future research.

“It fits really well with Upstate’s expertise in looking at biological structures,” she said. “It’s also relevant for neurological diseases, which is one of the areas (Upstate) wants to focus on. And this is federal money, which is really what drives science in the U.S.”

Kane is chair and professor of the Department of Biochemistry and Molecular Biology. She is an expert on the structure and function of vacuolar ATPase and has maintained continuous NIH grant funding for more than 20 years. She has served on NIH study sections, as an ad hoc NIH reviewer and as an editor and reviewer for many top journals in her field. Kane was appointed to the Distinguished Faculty Rank by the SUNY board of trustees in 2016 and has received multiple teaching awards at Upstate Medical University, including the President’s Award for Excellence in Teaching and the Outstanding Teacher Award from the College of Graduate Studies several times.

Caption: Patricia Kane, PhD, in her lab at Weiskotten Hall. 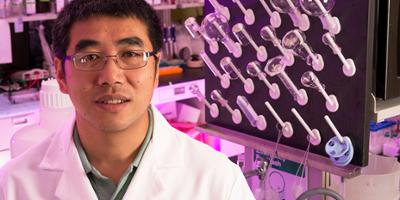 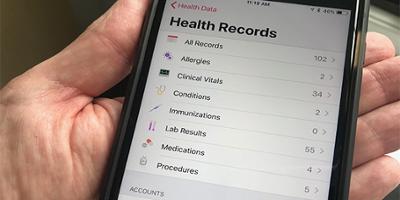 Students have moved in to Upstate. 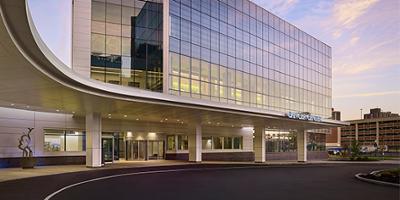 The facility is now occupying the fourth and fifth floors.