SUNY Upstate Medical University was selected as Business of Year for Community Involvement by CenterStateCEO, a business group that provides business development assistance to nearly 2,000 businesses throughout Central and Northern New York.

The award was announced April 19 at the group’s annual meeting, held at SRC Arena.

Nominations for the award were open to all businesses in the region.

This was the first time Upstate has won the Community Involvement award. Upstate is the area’s only academic health science center and the region’s largest employer.

As president, Laraque-Arena is out front on many of Upstate’s community and regional initiatives, including serving as co-chair of the Central New York Regional Economic Development Council, which this year was awarded more than $86 million to support economic development initiatives in five Central New York.

Upstate was honored for the dozens of programs it offers to support and enrich community life and wellness, such as its breast and lung cancer screening programs for residents of Syracuse Housing Authority. Upstate also supports numerous educational enrichment opportunities for area youth, such as its participation in the New York State Mentoring Program, where medical students keep weekly visits with Syracuse City School District students.

Key in Upstate’s community involvement is its Center for Civic Engagement that provides ways for Upstate students and faculty to do real-world, community-based problem solving, in response to need. The Center offers 16 service programs and works with 27 community organizations (locally and globally). The Center’s work is varied, from supporting shoe drives at local charities like the Rescue Mission to having volunteers trained to offer mental health first aid.

It is hard to find a community event or health fair that does not feature Upstate’s support in some manner. For example, employees donate backpacks and volunteer for the Youth Day BBQ/Backpack and School Supplies Drive, as well as assist families at the Salvation Army Christmas Bureau. On April 21, more than 500 employees will participate in the Heart Walk to raise money and awareness of heart disease.

Through Team Upstate, which serves as university’s volunteer council, Upstate encourages and supports volunteer efforts among its workforce of 9,900.

To see a video on Upstate’s nomination for Community Involvement go to: https://www.facebook.com/UpstateMedicalUniversity/videos/10155564847392965/

Caption: SUNY Upstate Medical University President and Heath System CEO Danielle Laraque-Arena, MD, FAAP, with the Business of the Year for the Community Involvement award for Upstate. Nominations for the award were open to institutions from throughout the region. 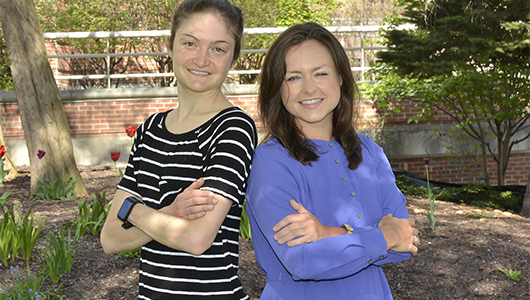 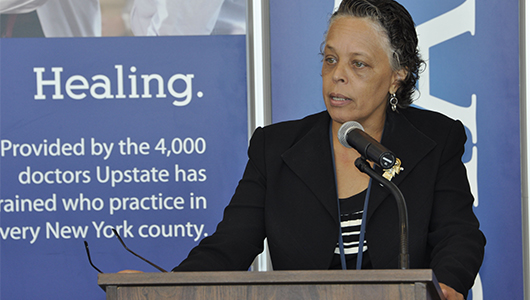 The task force is part of an initiative to target maternal mortality and reduce... 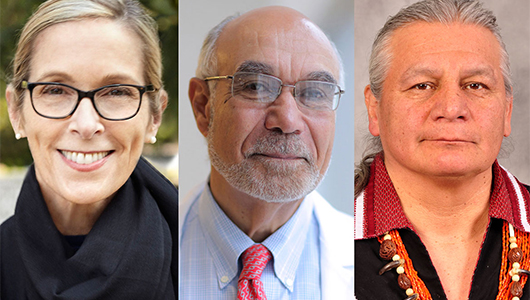