Previously, the window for performing a thrombectomy was about 6 hours, but results of the DEFUSE-3 study further supports evidence showing a positive effect for late presenting patients, with the procedure performed up to 16 hours after stroke onset. This is the second study showing benefit of treatment in late presenting patients. Earlier this year, the DAWN trial reported similar positive results in the 6 to 24 hour treatment window after stroke onset. The American Stroke Association has recently updated guidelines to extend the time window based on the overwhelming evidence for treatment in this group of patients.

Both studies used a special imaging technology--which Upstate acquired last year in anticipation of joining the DEFUSE-3 study--that allows doctors to examine the brain and identify patients with viable brain tissue that still might be saved despite delayed presentation. The imaging technology, called RAPID was developed at Stanford University by the principal investigator of DEFUSE-3, and takes only minutes to process brain scans compared to older systems.

“We’ve gone from one end of the spectrum to the other, in terms of stroke care,” said Upstate Vascular and Interventional Neurologist Hesham Masoud, MD.

“We now have this opportunity to identify more patients who can benefit from a thrombectomy.  Previously it was thought that these late presenting patients did not have options. One in three patients now have the chance to go home with little or no disability; that’s a pretty incredible effect.”

Masoud said the study results should be especially encouraging for remote hospitals.

“I think the broader implication for this trial is for those centers or hospitals that will not transfer patients to our hospitals for thrombectomy, because they think, ‘Oh well, this happened six or seven, eight hours ago, so that’s beyond the window, so I won’t do this life-saving transfer,” he said.

Masoud said this study and Upstate’s use of this technology underscores the urgency for outlying hospitals to transfer patients to Upstate because the window for clot-removal treatment has now widened.

Upstate has a telestroke partnerships with nearly a dozen hospitals in outlying areas, where technology links Upstate neurologists with emergency room physicians to provide full stroke assessment including treatment options for patients.

Upstate is the region’s only Comprehensive Stroke Center, a special designation awarded by DNV Healthcare that recognizes Upstate’s singular expertise in stroke care, from its technology, to its physicians and providers and facility.

Upstate acquired the imaging technology used in the DEFUSE-3 study last year and had planned to enroll patients, but the study was ended earlier than expected because of the encouraging results of the DAWN trial.

Members of Upstate Comprehensive Stroke Center team were at the International Stroke Conference in California when the study results were announced.

“Very surreal to be witnessing history being made in stroke treatment, even humbling to be a part of it,” said Julius Gene Latorre, MD, MPH, medical director of the Upstate Stroke Center.

For information on the Upstate Stroke Center, go to: http://www.upstate.edu/stroke/ 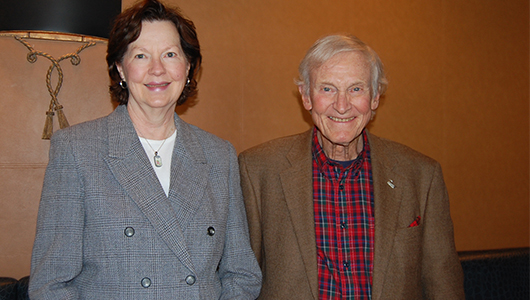 The Phillips Center focuses on the metabolic control of autoimmunity,... 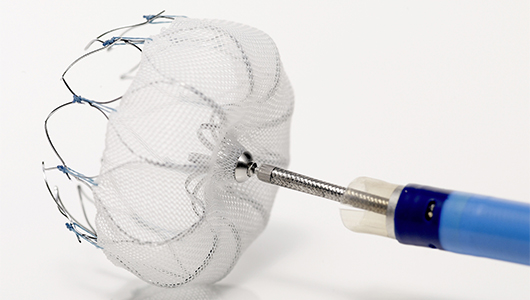 The Watchman implant is designed to keep harmful blood clots from entering the... 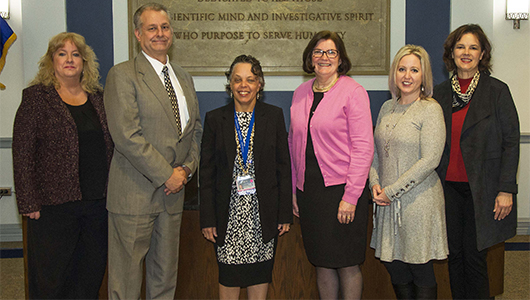 Chadwick Residence tapped as Team Upstate's 2018 Your Cause charity