From national TV to community outreach, Poison Center experts are in the spotlight

SYRACUSE, N.Y.-- “This is part of what we do every day in trying to identify what type of drugs, toxins or chemicals or poisons can result in certain effects in the human body.”

Earlier this fall, Marraffa, who serves as assistant clinical director of the poison center, testified in an area murder trial about the effects of the drug colchicine on the body.

While not every expert opinion turns into a national TV appearance, Marraffa and her colleagues, especially the center’s clinical director, Christine Stork, PharmD, are frequently called on to impart their knowledge of substances, including poisons, to various agencies, among them law enforcement.

“This is just another facet of the work our toxicologists provide,” said Upstate New York Poison Center Administrative Director Michele Caliva, RN, CSPI. “It’s not one that we highlight, but individuals and agencies in need of expert information on poisonings, toxins, know who to call.”

The Poison Center, which has been in existence for 60 years, is best known for answering questions from the public about possible poisonings.

The Poison Center also serves as a resource for hospitals throughout the state, answering questions from health care workers who are in the middle of caring for patients. “We are definitely part of the care team, providing our expert knowledge over the phone often many miles away,” Caliva said.

Poison centers are well connected with law enforcement, state and local health departments and the U.S. Drug Enforcement Agency. These relationships make the poison center one the first agencies in the community with information on new toxic substances arriving in the community.

The center’s toxicologists pore over report after report looking for emerging trends in poisonings. The center’s William Eggleston, PharmD, DABAT,  authored a case report in 2016 about two men who died of loperamide overdoses. Better known by its commercial name, Imodium, an over-the-counter anti-diarrheal medication, loperamide can produce a high like opioids.

Another call seeking assistance comes from lawmakers, who seek data and other information from the Poison Center that might be helpful in crafting legislation.

Among the center’s community events are Drug Take Back days that allow the public to dispose of unwanted and expired drugs, and the SNADD (Sharps, Needles and Drug Disposal) program that allows for the safe disposal of hypodermic needles used at home.

“We have come a long way from simply being the poison expert on the other end of the phone,” Caliva said. “We really do it all, from assisting the general public with possible poison emergencies to assisting in patient care, to calling attention to new and emerging drugs that cripple our communities  and helping elected officials research legislative opportunities, the Upstate Poison Center is always ready to serve.”

See a recent edition of the Poison Prevention newsletter at Poison.

Caption: Jeanna Marraffa, PharmD, DABAT, assistant clinical director of the Upstate New York Poison Center, is interviewed by a crew member from NBC’s Dateline for a story on a CNY murder trial. 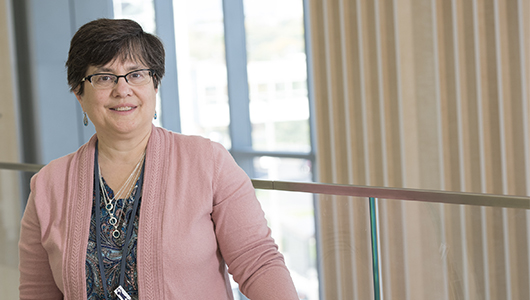 Upstate is one of 39 institutions to share $2.2 million St. Baldrick's grant

Grant will provide Upstate patients with access to clinical trials. 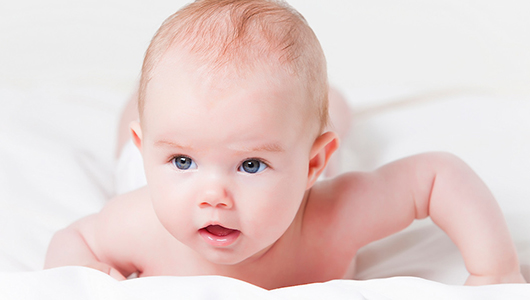 Placing an infant on its stomach for the purpose of developing physical strength... 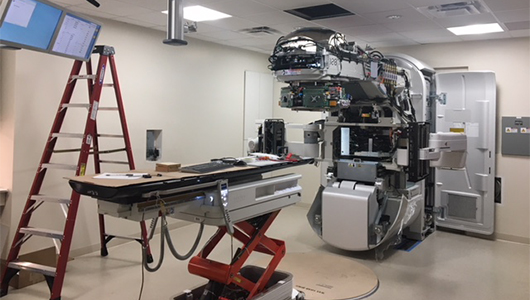 Cancer-fighting technology being installed in advance of Radation Oncology opening

The TrueBeam Radiotherapy System, will be the feature of Upstate Radiation... 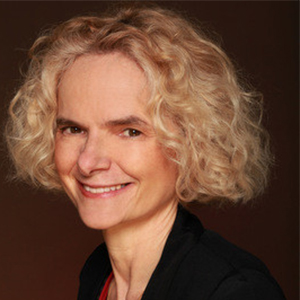 Presentation by Volkow, one of the nation's foremost authorities on drug...