This finding could help guide doctors to determine how to treat patients with Crohn’s disease. A simple blood test that detects the level of SHIP1 protein can tell the physician whether they should take a “wait and see” versus aggressive approach towards treatment, such as as TNF-alpha blocking antibodies like Humira. The findings also give a biological marker for the disease that could possibly lead to an earlier intervention before the disease manifests.

An abstract of the study “Analysis of SHIP1 expression and activity in Crohn’s disease” was published this summer in PLOS One, a peer-reviewed scientific journal published by the Public Library of Science (PLOS).

Kerr discovered the link between SHIP1 deficiency and Crohn’s disease in 2011. The next step for him and his colleagues is to investigate further why the expression of the SHIP gene is altered in Crohn’s disease.

“We followed a larger cohort of individuals with Crohn’s disease in our second study and again found that SHIP1 expression is absent or drastically reduced in a subset of Crohn’s disease and ulcerative colitis patients,” said Kerr, an Empire Scholar, the Murphy Family Professor of Childrens’ Oncology Research, and professor of biochemistry and molecular biology, pediatrics and microbiology and immunology at Upstate. “We are continuing our efforts to determine the molecular and genetic basis for this defect,”

He says that once researchers gain a better understanding of this problem with SHIP 1 expression in IBD patients, they will then attempt to model potential treatments for these patients by the use of small molecules that can ‘turn up’ SHIP1 activity in these patients to levels that are beneficial and could prevent gastrointestinal inflammation. Kerr’s group, in collaboration with Dr. John Chisholm, has recently discovered such a molecule, called a SHIP1 agonist.

Kerr’s foray into Crohn’s disease was catalyzed in 2011 by his finding that mutation of SHIP1 in mice triggered Crohn’s-like disease in the small intestine of the mutant mice. He and his team then developed specialized assays to see if these findings translated to humans as well. In addition, they also used exome sequencing and RNAseq--sequencing directly targeted to the SHIP1 gene--to examine the structure of the SHIP1 gene at both the DNA and the RNA level.

Crohn’s and ulcerative colitis are debilitating diseases that belong to a group of conditions known as inflammatory bowel diseases. Crohn’s disease is a chronic inflammatory condition of the gastrointestinal tract. Symptoms include abdominal pain, fever, exhaustion, nausea and chronic diarrhea. Current treatments for Crohn’s disease, such as steroids, help to stop the inflammatory process, relieve symptoms and avoid surgery.

Kerr’s studies were funded by Crohn’s & Colitis Foundation of America, Paige’s Butterfly Run and the National Institutes of Health.

To hear Kerr discuss his work, visit HealthLink on Air. 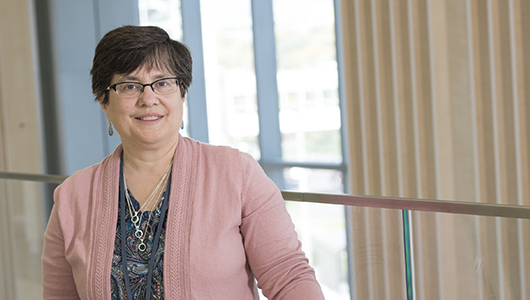 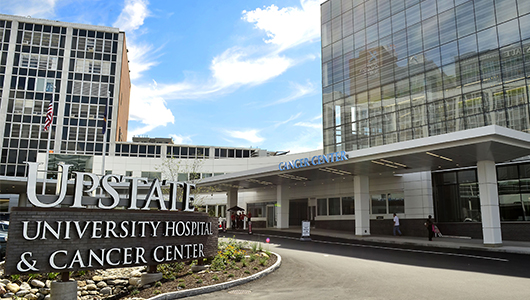 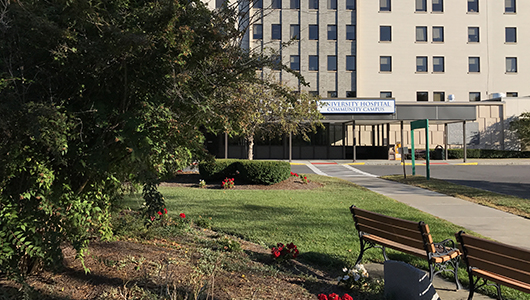 Community Campus is the only Syracuse hospital and one of only 68 in the country... 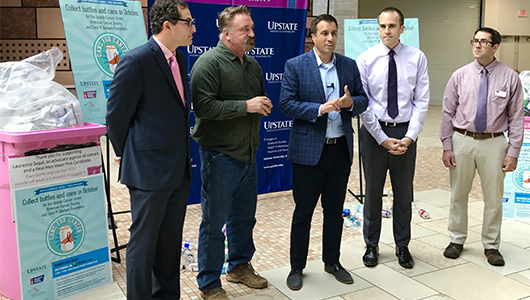 Cans for Cancer aims to collect more than 800,000 bottles, cans in a single day to fight cancer

Proceeds from bottle, can campaign will benefit the American Cancer Society,...