Asner will perform his one-man show, “A Man and His Prostate,” Sept. 6 at 7 p.m. at del Lago Resort and Casino in Waterloo, N.Y.

Hosts for the evening are Syracuse Basketball Coach Jim Boeheim, and Drs. Gennady Bratslavsky, chair of Urology at Upstate, and Jeff Bogart, chair of Radiation Oncology at Upstate  and interim director of the Upstate Cancer Center.

In the show, Asner portrays a 75-year-old man from Los Angeles (Asner is 87) who is rushed to the hospital for prostate cancer surgery while vacationing in Italy. Based on the true-life experience of the show’s writer, A Man and his Prostate is a “seriously funny” look at a cancer that affects one out of every seven men in the United States.

“Raising awareness of prostate cancer is our goal in bringing Ed Asner and his one-man show to Central New York,” said Bratslavsky. “This humorous, candid take on a health condition that affects one in six men has at the core of its message a call to get screened, get your prostate checked.”

The play is also an opportunity to see an American entertainment icon. A star of television, film and stage, Asner is best known for his role as Lou Grant on the Mary Tyler Moore Show and the spin-off Lou Grant. His film credits include JFK and the perennial holiday hit Elf (2003), in which he played Santa Claus, and Up, the emotional animated Pixar-produced classic, for which he provides the voice of Carl Frederickson.

Oft-honored for his work, Asner has won more acting Emmy awards--seven--than that of any other male actor.

The Upstate Prostate Cancer program includes geneticists to help future generations with knowing their risk for developing prostate cancer and identifying those men who may benefit from some novel therapies.

“The future is bright for prostate cancer management. Several new treatments have been approved in the past few years. Our goal is to help men live normal lives and maintain the quality of their lives after choosing their therapies,” Bogart said.

“A Man and His Prostate” starring Ed Asner

Caption: Ed Asner is performing his one-man show, “A Man and his Prostate,” to benefit Upstate’s Prostate Cancer Research Fund. 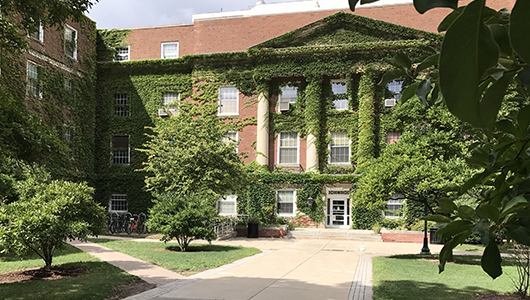 Upstate officials say the main source of lead exposure for children in the... 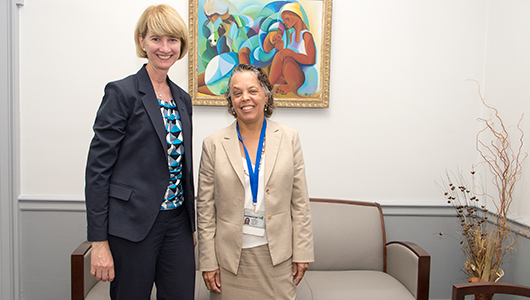 We were delighted to host SUNY - The State University of New York... 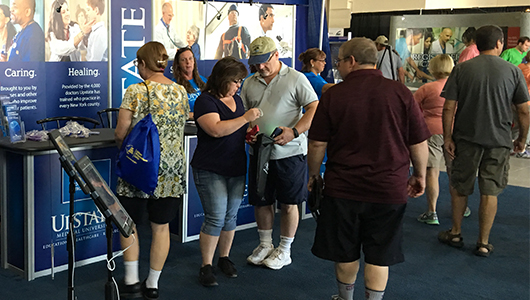 Upstate will offer a lineup of medical experts to answer fairgoer questions as... 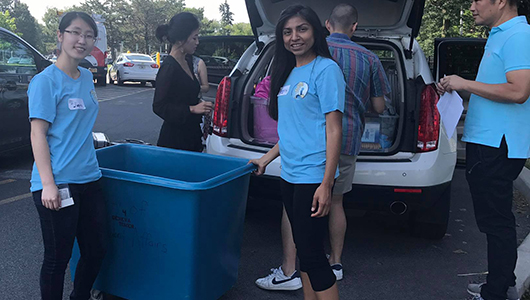 They're back: New and returning medical students arrive on campus