Barratt served as a flight surgeon for NASA before his selection as an astronaut. He played a role in developing NASA’s space medicine programs for both the Shuttle-Mir Program and International Space Station. He has had responsibility for oversight of research in long-term space flight.  His research evaluates the effects of long-term space flight and working on systems to prevent, manage and mitigate the physiologic stresses of human space travel.

“We are pleased to present an honorary doctor of science degree to Dr. Barratt,” said Upstate President Danielle Laraque-Arena, MD, FAAP. “Dr. Barratt’s work at the interface of medicine and space physiology resonates with the mission, values and strategic goals of Upstate Medical University regarding translational research that advances our understanding of fundamental human physiology, adaptation to changing environments, and the implications of findings from space medicine on human health, well-being and illness in general.”

Barratt served as a mission specialist on the final 13-day mission for Space Shuttle Discovery, including serving as lead for Rendezvous, lead Station Robotics officer and crew medical officer. He was assigned to long duration flight training in 2005 and served as a member of Expeditions 19 and 20 on the International Space Station. He completed an additional 199 days in space on those missions, participating in several space walks, supporting visiting shuttles, and he was responsible for bringing the Regenerative Environmental Control/Life Support System on line. His contributions in this arena include reclassifying NASA’s Human spaceflight risks, ensuring best use of international space station capabilities, initiating the Human Performance Data Base Project to track metrics of human systems performance during spaceflight in a searchable data base, and others.
At NASA, he also served as program manager for the NASA Human Research Program from 2011-2013, generating and supporting a strategic life sciences research portfolio oriented to human exploration of space, including applied research directed toward mitigating health and performance risks associated with human space flight. He has participated in underground, underwater, and cold weather research and training experiences.

The recipient of numerous awards, Barratt also discusses various aspects of space medicine as an invited speaker around the world. His publications include articles on astronaut training, health maintenance and medical support for space flight, and medical complications of long duration space flight. He is a senior editor and contributing author for the textbook Principles of Clinical Medicine for Space Flight (Springer-Verilog, N.Y., 1st edition 2008, 2nd edition in press). He has written several book chapters on specific aspects of space medicine in several books. He has been associate editor of Space Medicine for the journal,  Aerospace Medicine and Human Performance since 2000.

Tucker's background includes a faculty post at the University of Virginia, where... 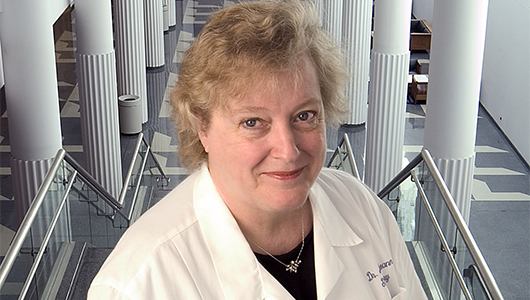 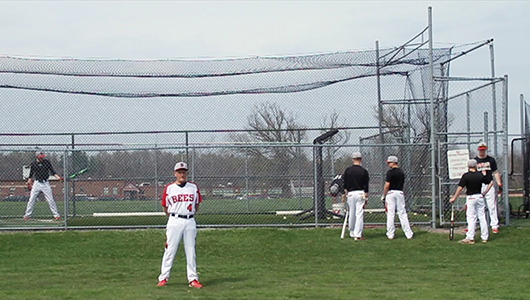 Upstate raises awareness of head and neck cancers with documentary

The documentary, which premieres April 25 in Syracuse, features Upstate experts,...