Krendel will use the funding to further her work on finding out how the protein Myosin 1e, found in both mice and humans, contributes to tumor progression and metastasis in breast cancer.

The studies described in this proposal will also test how interfering with Myosin 1e activity may slow down tumor cell growth and metastasis.

Luo will use the grant to develop a targeted drug delivery system using nanocarriers for the anti-cancer chemotherapy drug Cabazitaxel.  Luo is researching breast cancer brain metastases (BCBMs) that occur in one-third of patients diagnosed with triple negative breast cancer.

A difficulty in treating BCBMs is the blood-brain barrier, which separates the circulating blood from the brain extracellular fluid in the central nervous system, thus keeping medications from reaching tumors. Cabazitaxel has shown some promise in its ability to penetrate the blood-brain barrier to accumulate in the central nervous system, but remains highly toxic.

“Targeted drug delivery via encapsulation in nanoparticle can efficiently reduce side effects and increase efficacy of chemotherapy by targeted drug delivery in cancer treatment, including intracranial cancers, which has demonstrated in our research models” Luo said. “Our novel computer-aided approaches for structure-based nanocarrier design enable us to customize our unique telodendrimer nanocarrier for delivery of Cabazitaxel.”

Krendel and Luo were among 10 researchers across the state to receive the grant awards. 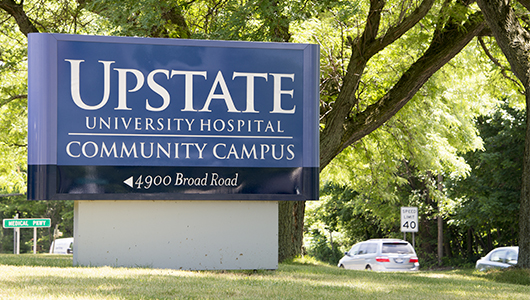 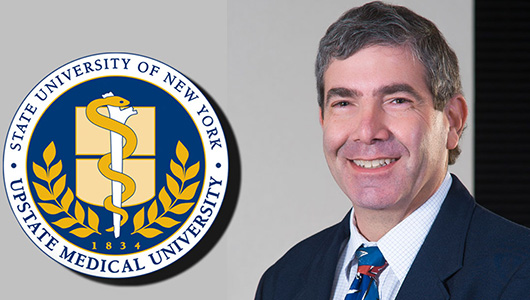 Experts will discuss a range of issues, including the local opioid epidemic to... 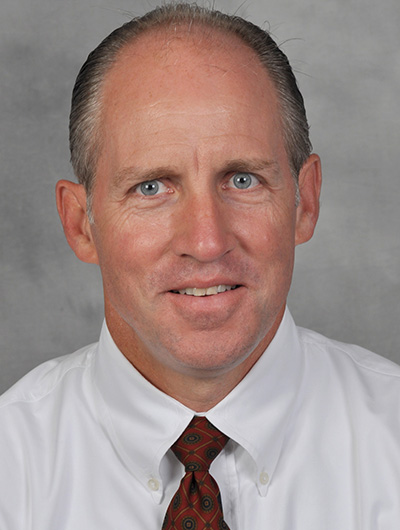 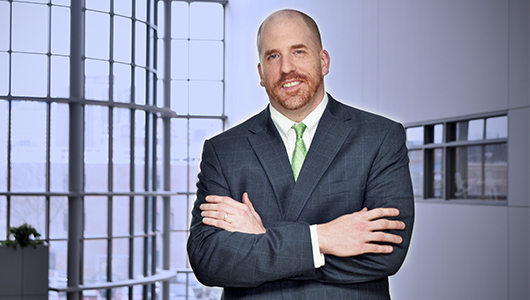 Multiple sclerosis is a disease of the central nervous system with symptoms that...