SYRACUSE, N.Y.-- Upstate Medical University has opened a new high-risk psychiatry program specializing in the treatment of youth and young adults (ages 16 to 40) who are at risk for suicide or other self-harming behaviors. The program will address other conditions that commonly occur in these individuals, such as depression, anxiety, borderline personality disorder, eating disorders and addictions.

“This program comes at a time when suicide rates are rising and access to mental health services is difficult. For this population, delaying care can have life-threatening consequences,” said Robert Gregory, MD, professor of psychiatry at Upstate Medical University. “We have all received the calls of desperation from families for help, but many times there is none available when it’s needed most. Services throughout the region are in demand and many mental health practitioners have long waiting lists.”

Gregory said suicide is a major issue for this region. The just-released Final Report of the Youth Mental Health Task Force (formed by U.S. Rep John Katko and Assemblyman William Magnarelli) indicates that upstate New York has a rate of suicide that has far outpaced the national trend.

The report notes the following:

Gregory hopes the new program at Upstate will open up access to effective and comprehensive treatment that high-risk individuals need in order to achieve a sustained recovery.

The High-Risk Psychiatry Program uses a treatment called Dynamic Deconstructive Psychotherapy, which was developed at Upstate by Gregory, to treat borderline personality disorder and other complex behavior problems, such as alcohol or drug dependence, self-harm, eating disorders, and recurrent suicide attempts.

The treatment has proven highly effective, demonstrating a 90 percent response rate in separate studies. It is being applied nationally and internationally and has been included on Substance Abuse and Mental Health Services Administration’s National Registry or Evidence-Based Practices and Programs. Upstate is currently the only institution in Syracuse that provides this treatment.

Patients have the option of receiving a medication consultation to assess whether drug treatment for symptoms is indicated.  Though controlled substances are not prescribed as part of the treatment as they can sometimes increase irritability and worsen suicide-related behaviors.

Patients can self-refer to the program, or may get a referral from a physician. POMCO is currently the only insurer that provides payment for this treatment, but Gregory has been in discussions with other regional insurers to get coverage for these patients.

Warning signs of suicide can be talking about feeling hopeless or having no purpose; talking feeling trapped or being in unbearable pain; acting anxious, agitated or reckless; withdrawing or feeling isolated, among other symptoms.

Caption: Lisa and David Craig speak of their daughter, Corey, and the difficulty in getting her appropriate care. She committed suicide 11 years ago at the age of 16. The Craigs spoke a press conference today to announce the new a new psychiatry program at Upstate for youth and young adults at risk for suicide. 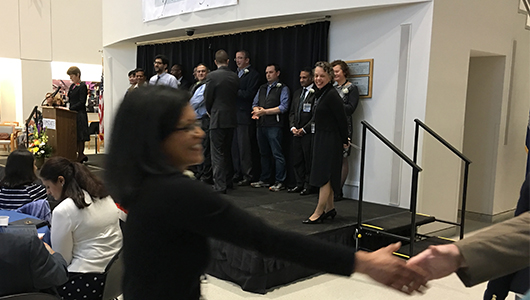 Upstate to hold annual Celebration of the Faculty March 20

Seven will be named Gold Standard award winners, honored for their dedication,... 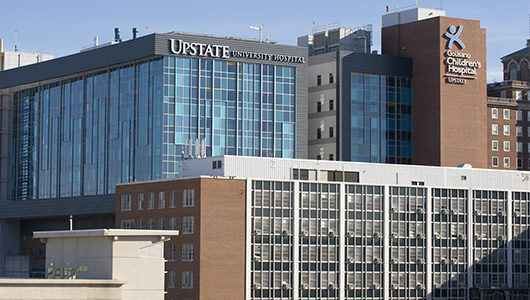 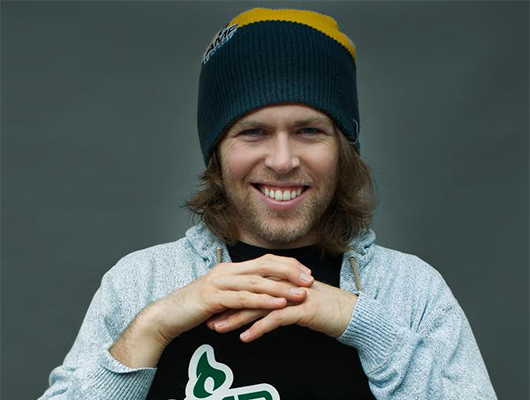 Neuropathologist Ann McKee, MD, will be joined by Kevin Pearce, a former... 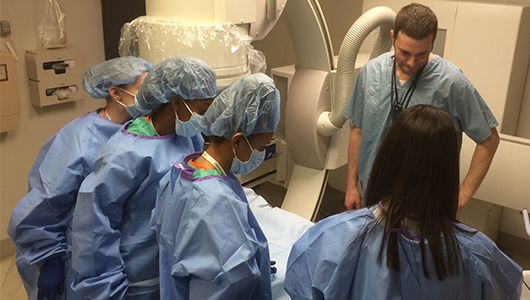 Special camp introduces teens to health care careers to spark an interest in...