Upstate University Hospital performed the most kidney transplants ever in 2016

Rainer Gruessner, MD, Upstate’s chief of transplant surgery, said better surgical techniques and organ preservation methods have enabled Upstate to receive and use more kidneys for transplantation. Gruessner said enhanced matching of available organs with the most appropriate patient also has enabled Upstate to do more transplants. For example, a kidney from an older donor may not last as long as a kidney from a younger donor, but might be most appropriate for an older patient.

These efforts, Gruessner said, come without compromising patient care. On the contrary, Upstate’s transplant survival rates for both patients and transplants at one month and one year continue to be above national averages.

One statistic that Gruessner and his team would like to see rise more significantly is the number of living kidney donors in Central New York.

Upstate had 16 living donors in 2016, down from 19 in 2014. Last year, Upstate had several memorable donor stories, including a woman who took to Facebook to ask for kidney donors. The woman was successful in finding a donor and several who responded to the Facebook request decided to donate their kidneys to strangers. Days before Christmas, Upstate arranged for one of those altruistic donors to meet the recipient of her kidney, an 8-year-old girl.

“Stories like this help highlight the need and show the humanity and selflessness of organ donors,” Gruessner said. “Living donors are real heroes.”

“Hearing from others who have donated is often the most compelling information one needs to decide to give,” Gruessner said. “Life changes in a wonderful way for not only the recipient, but for the donor as well.”

Healthy kidneys help filter waste from the bloodstream and produce substances that regulate blood pressure and red blood cell counts. When kidneys fail to function, severe illness can result, requiring patients to undergo dialysis and a kidney transplant may be the only viable option to cure the underlying disease.

On the issue of pancreas transplants, Gruessner and his team are hoping to perform more than 10 this year, up from the six that Upstate performed last year. The first pancreas transplant was in June. A pancreas transplant remains the best long-term treatment option to achieve insulin-independence in patients suffering from brittle diabetes or organ damage due to diabetes. A successful pancreas transplant produces normal insulin and secretes it into the bloodstream to optimally regulate the body’s glucose or sugar level and prevents the development or progression of other diabetic complications.

Gruessner said the growth in Upstate’s transplant program is likely to continue to increase and more surgeons and nephrologists will be added to meet the demand.

Caption: Jody Adams, RN, right, a nurse at Upstate’s Community Campus, donated her kidney to Victoria Fitzpatrick, after reading about Fitzpatrick’s need for a new kidney from a Facebook post, which showed Fitzpatrick and her infant son. They met for the first time May 5, before being discharged from the hospital 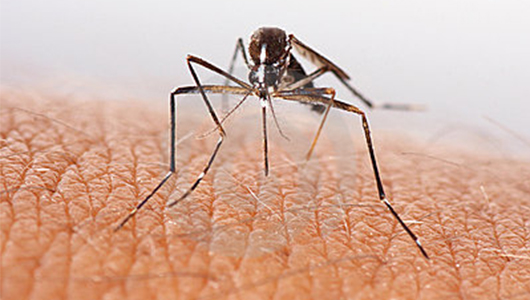 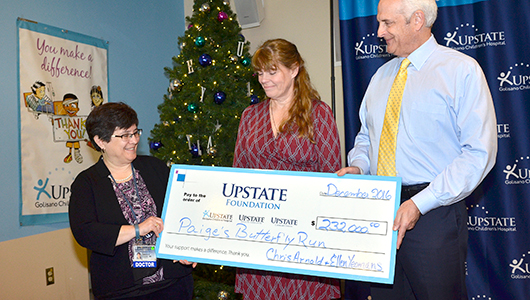 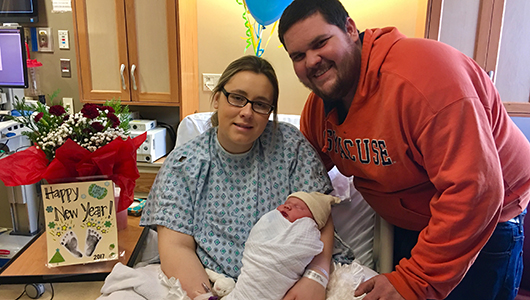 INTRODUCING MASON LEE WOOD, the first baby of the New Year born in Syracuse. He...