SYRACUSE, N.Y.-- “This is the true meaning of Christmas, right here,” said Kelli Maher in tears, as she looked on at 8-year-old Cecilia Brown of Ilion.

Maher donated her kidney in September to help someone in need, but never knew whose life she saved until two days before Christmas, when she met Brown for the first time at Upstate Golisano Children’s Hospital.

Brown suffered from double renal failure and was in need of a transplant.

Maher had put her name on the donor list early in the year in response to a friend’s request for a kidney, but another woman was selected. Maher kept her name on this list.

“I did know that I could not go to bed at night knowing somebody was sitting at a dinner table, waiting for a phone call, whether it be their mother, brother, sister, daughter. I can’t imagine looking at my daughter across the table wondering how long it was going to be,” Maher said.

Julia Waterman, Cecilia’s mom, was told her daughter’s best chance at becoming healthy was to have a kidney transplant, but she didn’t think a donor would be found so quickly.

Of Maher’s altruistic donation, Waterman said: “It gives us faith. It’s nice to know there are still people out there who care. You know she had no idea she was saving an 8-year-old’s life.”

Since the surgery in late September, Brown, who enjoys cheerleading, has grown three to four inches and has more energy than ever before, says her mom.

All agreed that Maher was a miracle maker.

“I could not be happier,” said Maher. “The power to save someone’s life is incredible.” 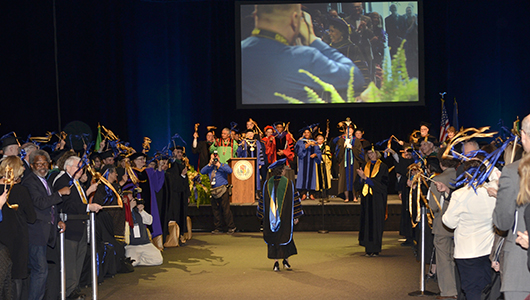 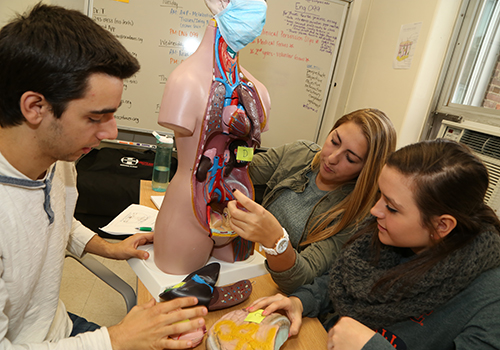 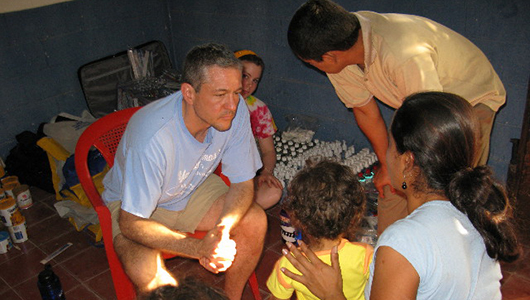 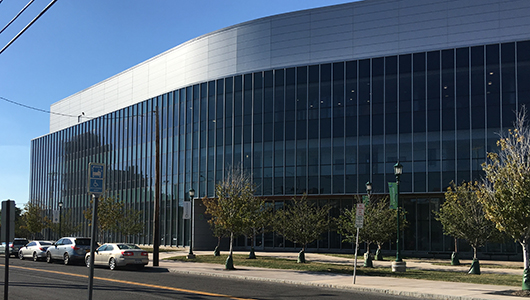 Medical Device Innovation Challenge is expected to roll out in early 2017.