Upstate discovery advances understanding of how retinal cells are formed

Their critical discovery focuses new areas of study in retinal cell development and genetic disorders of the eye. It could also play a future role in how retinal diseases such as age-related macular degeneration, diabetic retinopathy and retinitis pigmentosa might be treated.

A paper on their study was recently published in Development, the leading primary research journal in the field of developmental biology. The study is conducted through Upstate’s Department of Ophthalmology and its Center for Vision Research.

The discovery was made through their research into the eye field transcription factors (EFTFs). EFTFs are a group of seven genes that work together and are required for the formation of a normal eye. Prior to their discovery, it was assumed that all seven of the EFTFs were required from the very beginning to start eye formation.

Zuber says that before this discovery, little had been known about the roles of the individual EFTFs in initiating retina formation. “This discovery now gives us the minimal recipe for making retinal cells,” he said.

In their study, the team used frog embryos whose retinas develop in a similar manner and contain the same retinal cell types as those of the human retina. They found that only two of the seven EFTFs, Tbx3 and Pax6, were necessary to start the process of eye formation. Zuber noted the other EFTFs are still required to form a normal eye, but may not be required for the very first steps.

The pluripotent stem cells used in their study have the potential to form many cell types in the body. Tbx3 and Pax6 however, provided all the instructions necessary for the cells to form retina. Consequently, with further study, their discovery may also be translated into generating retinal cells in culture for therapeutic use.

Viczian says that an important goal of their research is to identify the genes that are required to transform pluripotent stem cells into retinal progenitor cells and differentiated retinal cells in the laboratory.

“An unlimited supply of retinal stem cells in the laboratory dish using a patient’s own, readily available tissues would eliminate the risk of host rejection when using replacement therapies, such as cell transplantation to treat those suffering from retinal damage or degeneration.”

Joining Viczian and Zuber on the study were Zahra Motahari, PhD, and Reyna I. Martinez-DeLuna, PhD.

Portions of their work were supported by the National Eye Institute of the National Institutes of Health; Hendricks Bridge Grant Award (M.E.Z.); a Research to Prevent Blindness unrestricted grant to the Upstate’s Department of Ophthalmology; and the Lions District 20-Y1. 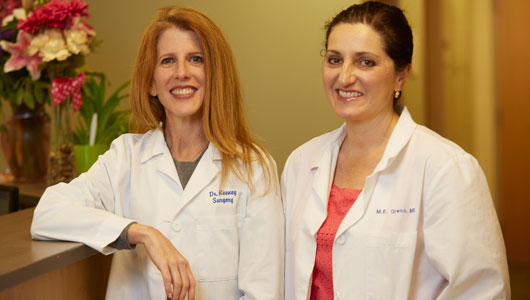 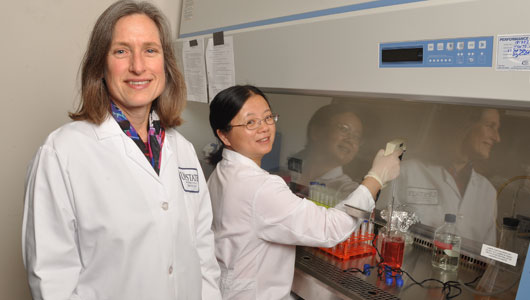 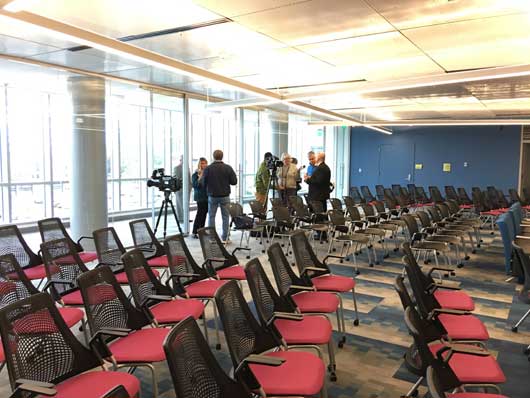 The Upstate MIND is a sparkling new feature of the 60,000-square foot Central... 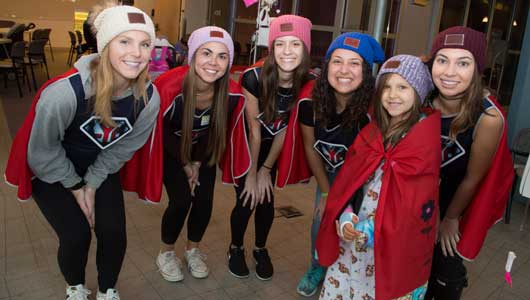 Superheroes from the Syracuse University Love Your Melon Campus Crew stopped by...