SYRACUSE, N.Y.-- Loperamide, a key ingredient found in over-the-counter anti-diarrhea medications is increasingly being abused by people attempting to self-treat their opioid addiction, with sometime fatal results, according to a study by the Upstate New York Poison Center, published online in Annals of Emergency Medicine.

The paper outlines two case studies of patients with histories of substance abuse who attempted to self-treat opioid addictions with massive doses of loperamide. Both patients overdosed and emergency medical services were called. The patients were treated with cardiopulmonary resuscitation, naloxone and standard Advanced Cardiac Life Support. Both patients died.

Oral loperamide abuse postings to web-based forums increased 10-fold between 2010 and 2011. A majority of user-generated content pertaining to loperamide discussed using the medication to self-treat opioid withdrawal (70 percent).  Users also cited abusing the medication for its euphoric properties (25 percent). The Upstate New York Poison Center experienced a seven-fold increase in calls related to loperamide abuse or misuse from 2011 through 2015, which is consistent with national poison data, that reported a 71 percent increase in calls related to intentional loperamide exposure from 2011 through 2014.

“Our nation’s growing population of opioid-addicted patients is seeking alternative drug sources with prescription opioid medication abuse being limited by new legislation and regulations,” said Eggleston.  “Health care providers must be aware of increasing loperamide abuse and its under recognized cardiac toxicity.  This is another reminder that all drugs, including those sold without a prescription, can be dangerous when not used as directed.”

Annals of Emergency Medicine is the peer-reviewed scientific journal for the American College of Emergency Physicians, the national medical society representing emergency medicine.

Caption: William Eggleston, PharmD, and his co-investigators found that a key ingredient of over-the-counter anti-diarrhea medications is increasingly being abused by people attempting to self-treat their opioid addiction. 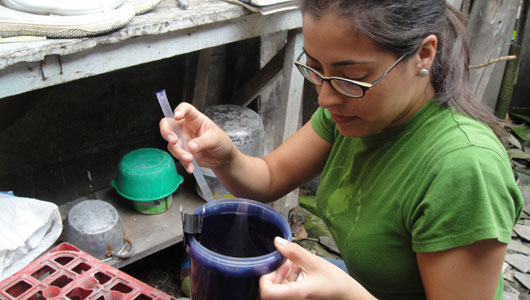 NSF funding will support research into a variety of issues, such as what other... 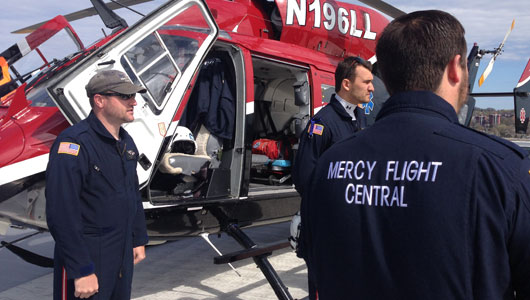 More than 200 expected for Upstate's EMS Teaching Day May 16

A presentation on the top five poisonings for kids and demonstrations of... 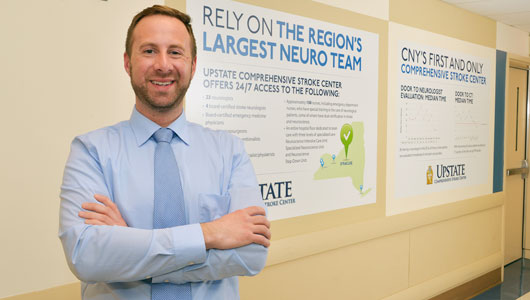 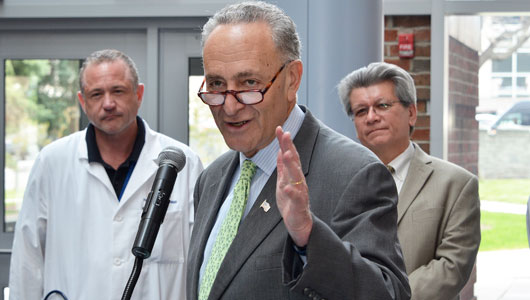