SYRACUSE, N.Y.-- Upstate University Hospital performed more kidney transplants in 2015 than ever before.

Rainer Gruessner, MD, who joined Upstate in September as its new transplant chief, said the recent growth in transplant cases is linked in part to increasing referrals from physicians across the region, as well as new faculty and staff positions to the transplant team.

“Nephrologists from across Central New York are witnessing the recent growth and consistency of the program and they are happy for their patients to be part of this development,” he said.

The transplant team also hopes to continue the success of the past year that began with Whittaker’s recruitment and to enhance the program with more living donor transplants and new transplant services.

Last year, Upstate had only 10 living donors, down from 19 in 2014, which was the most ever. Gruessner said a comprehensive living donor program for kidney transplantation will be a focus in the upcoming year, as the hospital has made significant commitments of staff for this program.

Living donor kidneys are preferable to cadaveric kidneys, Gruessner said, noting that living organs that are transplanted usually last twice as long than cadaveric organs. Live organs, too, function more quickly than deceased donor organs. Gruessner and Whittaker note that living donation benefits the donor, too. With a lifetime of health monitoring, living donors have a higher life expectancy than the normal population.

Locally there have been several recent high-profile transplants at Upstate from living donors, among them a mother of four who donated her kidney to her aunt, a young mother who gave her kidney to a best friend and a former Iraqi War veteran who donated a kidney to his brother.

Diabetes is the most common cause of end-stage kidney disease or renal failure. “Rather than waiting until the kidney fails,” Gruessner said, “you may want to be proactive and go for a pancreas transplant, specifically if you have brittle or labile diabetes. A functioning pancreas transplant remains the only treatment option that achieves insulin-independence long term and may halt or even reverse some of the secondary complications (to kidneys, eyes, heart and blood vessels).”

Gruessner expects to offer islet transplants at Upstate in the future as well, for two distinct patient populations. The first group is patients with chronic pancreatitis and intractable pain who will undergo complete removal of the pancreas and a simultaneous islet transplant so that the patient does not require insulin. This islet “auto” transplant is covered by most insurance companies.

The second group is patients with brittle or labile insulin-dependent diabetes mellitus. Since the results of islet transplants trail those of pancreas transplants, these islet “allo” transplants are currently not covered by most insurance companies. 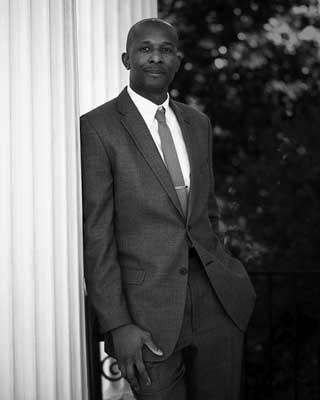 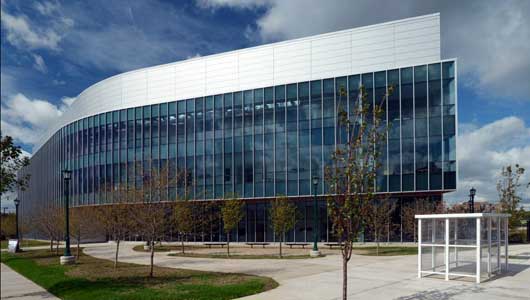 Precision medicine is the foundation of the SUNY Institute for Precision Cancer... 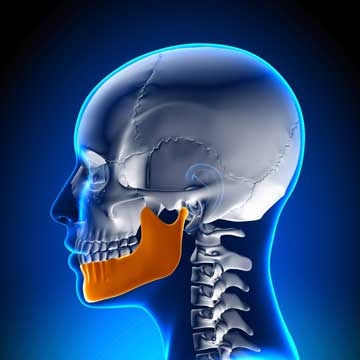 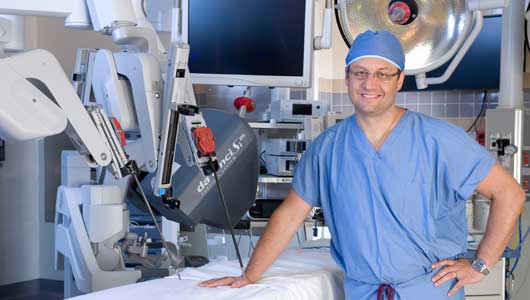