SYRACUSE, N.Y.-- Pathologist Hironobu Sasano, MD, PhD, recognized internationally for his research into the association between steroid hormone biosynthesis and endocrine-related cancers, such as estrogen-dependent breast cancer, will deliver the 2015 Annual Carol M. Baldwin Breast Cancer Research Lecture Thursday, Dec. 3 at 3 p.m. in the Medical Alumni Auditorium, Weiskotten Hall. Sasano’s lecture is titled Estrogen, Obesity and Breast Cancer. The lecture is free and open to the public and is named in memory of Lynette Hall-The Alexander Family.

Sasano is professor and chair of the Department of Pathology, Tohoku University School of Medicine in Sendai, Japan, and president of the Japanese Hormone and Cancer Society. He has published more than 500 articles, including original, review and case reports. More than 16,000 authors worldwide have cited his work. In 2011, he was named among the Lux Pharma Global Top 20 most influential researchers in breast cancer.

Sasano’s research team was the first to identify the intra-tumoral presence of steroidogenic enzymes and the sites of estrogen production in breast cancer.

“Dr. Sasano has conducted highly acclaimed research on steroids production, metabolism and actions for nearly 30 years. I came to know him through our own work on enzymes that are involved in making estrogen in humans,” says Debashis Ghosh, MSc, PhD, professor of pharmacology at Upstate, who will host Sasano during his visit to campus.

“We are now collaborating on a possible novel property of aromatase, the enzyme primarily responsible for estrogen, that could make humans more susceptible to breast tumor formation. We are honored to have such a distinguished investigator visit our university to share his relevant research,” said Ghosh.

In this presentation, Sasano will describe how estrogen stimulates breast tumor growth, addressing why estrogen-dependent breast cancer develops often after menopause when the circulating estrogen levels are markedly low. He also will discuss the association of obesity with breast carcinoma recurrence and development and explain how the drugs known as aromatase inhibitors work and the mechanism of aromatase inhibitor resistance.

Sasano received his medical degree in 1982 and his doctorate in pathology and endocrinology in 1986 from Tohoku University School of Medicine in Japan. He was a clinical fellow in pediatrics at Cornell Medical Center, New York Hospital, New York, from 1983 to 1985 and completed his residency in pathology in 1989 from The George Washington University Medical Center, Washington, D.C.

The Carol M. Baldwin Breast Cancer Research Fund Inc. sponsors two annual endowed lectureships focused on breast cancer developments. In addition, it annually supports five breast cancer research studies at Upstate with $250,000 in funding through its allocations program. Since 2002, the fund has awarded Upstate researchers more than $3 million to further their studies into the cause of breast cancer.

The Baldwin family dedicates their research grants and the endowed lectures in memory of women who have been affected by the disease. 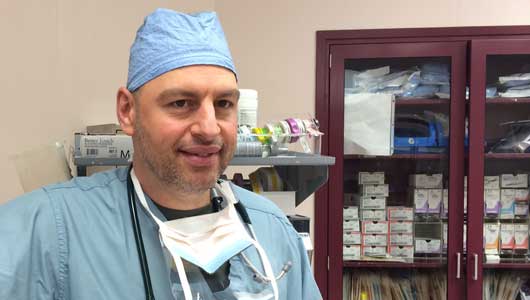 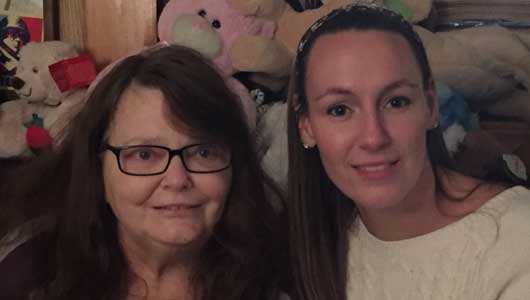 Dengue is mosquito-borne viral disease that affects about half of the world's... 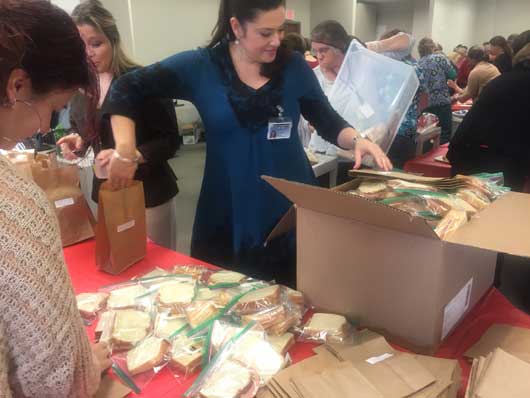