SYRACUSE, N.Y.-- With the precision of an orthopedic surgeon, the staff of Upstate Orthopedics put together 1,300 bologna sandwich lunches in under 30 minutes to help feed the hungry at Syracuse’s Rescue Mission.

More than 100 Upstate staffers gathered at 7:45 a.m. Nov. 18 in third-floor conference of the Upstate Bone and Joint Center on Fly Road. Instead of their weekly meeting, they made sandwiches.

After getting last-minute sandwich-making tips, the assembly of sandwiches began. Employees filled two pieces of bread with cheese and bologna, slipped the sandwich into a plastic bag. Then more staff members placed the sandwiches into a paper bag, added chips, condiments and a napkin. An apple for dessert was also part of the bagged lunch.

Andrea McCartney, a special projects assistant, got the sandwich-making idea from her niece who asked her friends to bring sandwich fixings instead of presents to her birthday party. At the party, the guests made sandwiches for a local homeless shelter.

“I’m so thrilled to work with a great bunch of people,” McCartney said. “We had so much support for this sandwich-making event and I think that reflects strongly on our desire to help others.”

For Anita Letigeb, director of donor relations at the Rescue Mission, the bagged lunches are much needed. “Between Nov. 1 and the end of December we serve 45,000 meals,” she told the sandwich makers. “You are helping us feed entire families at our shelter, and for that I cannot thank you enough.”

McCartney said employees not only made sandwiches, but donated all the bologna, chips, bread and apples.

Among the employees bagging the lunches was surgical coordinator Danielle Belina.

“It feels so good, especially during the holiday season, to be able to reach out and help others,” she said.

Dr Hironobu Sasano is consider as one of the top 20 most influential researchers...

Dengue is mosquito-borne viral disease that affects about half of the world's... 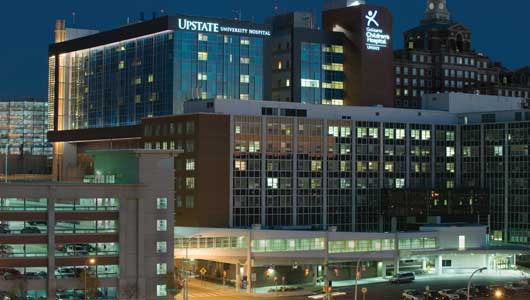 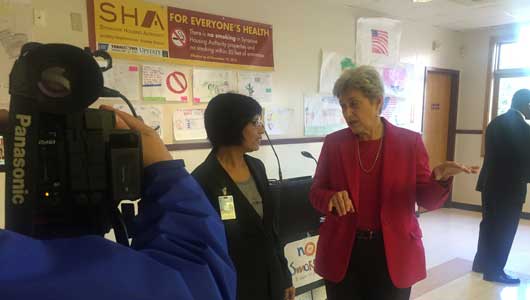