Upstate Medical University has received a grant from the U.S. Department of Defense (DOD) to develop a prototype for a new device to specifically attract and exterminate Aedes aegypti mosquitoes. This type of mosquito spreads dengue fever, chikungunya, zika fever, yellow fever and other mosquito-borne diseases commonly found in tropical climates. The grant is supported by the DOD Deployed War-Fighter Protection Research Program (DWFP) of the Armed Forces Pest Management Board (AFPMB).

If successful, the prototype should provide soldiers with another layer of protection when they are deployed in regions where these viruses are endemic. The prototype could potentially be modified to attract and destroy other mosquito host vectors, such as those that transmit West Nile disease and encephalitis.

“As no vaccine is yet available for dengue or chikungunya, controlling the population of the Aedes aegypti mosquito remains the primary intervention to reduce the burden of disease,” says Stewart Ibarra.

Soldiers currently use a combination of repellents, insecticide impregnated uniforms and bednets to protect themselves against mosquito bites. On a wider scale, traditional methods of controlling this mosquito population by source reduction and spraying insecticides are costly and often inefficient, since the Aedes aegypti mosquito feeds and rests during daytime in the home or encampment.

Stewart Ibarra and her team are developing a device that will be lightweight, compact, and economical (each costing less than $1), ecologically more sensitive than spraying, and easily placed around a home or in deployed warfighter encampments.

The team are seeking patents for their technology in the United States and in Ecuador. Based on the results of the semi-field trial this year, they will take steps to move their prototype toward mass deployment 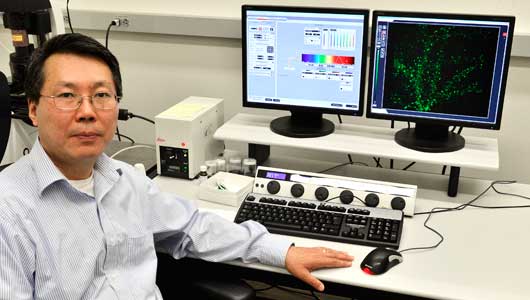 Yao is studying diseases like schizophrenia and autism, and how they affect the... 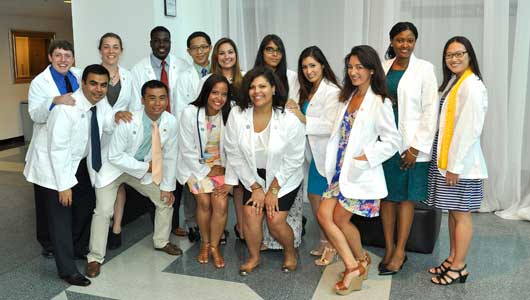 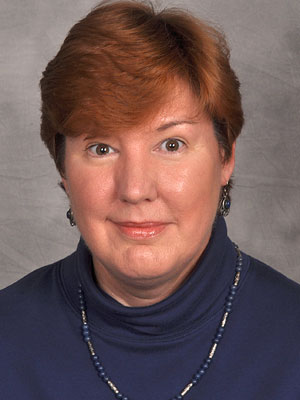 Expanded programming will target those individuals who are new to care, likely...