SYRACUSE, N.Y.-- Medical schools whose mission statements underscore societal good and a desire to train students for service to at-risk populations are more likely to produce physicians who will enter careers in primary care (such as family medicine) and work in medically underserved areas, according to a study by Upstate Medical University researchers published in the June issue of the journal Family Medicine.

Researchers in Upstate’s Department of Family Medicine, led by Christopher Morley, PhD, associate professor of family medicine, public health policy and psychiatry, asked a panel of stakeholders from various medical schools (administrators, faculty, students) to rate the degree to which each medical school mission statement reflected or recognized a social mission of medical education. Mission statements from every U.S. medical school were assessed.

“Producing physicians who enter service-oriented careers like family medicine or work in under served care areas of rural environments is not an accident,” Morley said. “Mission statements are a proxy for an institution’s commitment to service and the greater social good.”

“Unfortunately, interest in primary care among new physicians is decreasing rather than increasing,” Morley noted. “If medical schools wish to address flaws in the distribution of primary care physicians or physicians who go on to practice in under served communities, then they must be willing to think about the issues comprehensively; this includes decisions about whom to admit how to educate and train those admitted, how to maintain student idealism over the course of training and how to reduce the debt burden of medical education.”

Morley said one solution to address these issues would be to reexamine a school’s mission statement, because such an undertaking can “help galvanize the energy and focus needed to encourage decisions that will increase primary and underserved care placements among medical school graduates.”

“The mission statement is the canary in the coal mine and it does reflect the broader institutional culture, especially as it relates to social good,” Morley said. 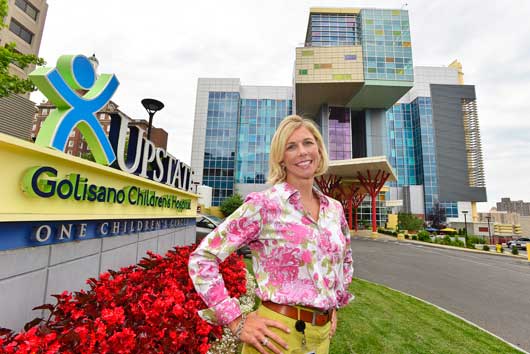 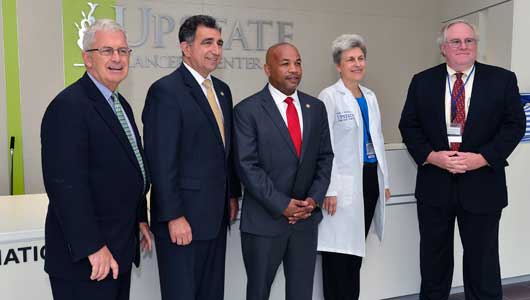 More than 100 high school students will spend their summer exploring the medical... 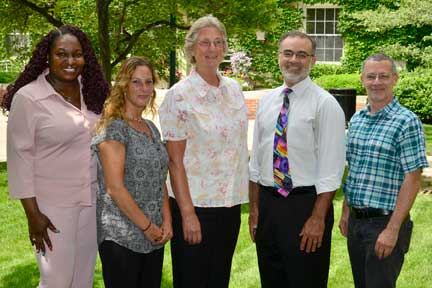