They are among 256 SUNY students this year whose awards were presented by SUNY Chancellor Nancy L. Zimpher at a reception April 2 at the Empire State Plaza in Albany. The award consists of a framed certificate and a medallion, traditionally worn at Commencement.

“Students receiving this award are to be commended for their excellence as role models, artists, scholar athletes, and civic volunteers,” said Zimpher. “Their leadership can serve as an inspiration to all SUNY students and a tremendous point of pride for the entire SUNY family.”

Franzon will receive a medical degree from Upstate at the College of Medicine Commencement Ceremony May 17. Following graduation, he will complete his residency in internal medicine at the University of Pennsylvania.

“I feel incredibly honored to receive the Chancellor’s award, especially with so many accomplished students at Upstate,” said Franzon. “One thing I’ve learned about Upstate during the past four years is that there is tremendous opportunity here. I’ve been provided countless opportunities in medical education, service, and leadership, which has led to a lot of personal growth for me. I will forever be thankful for the faculty who helped us understand medicine, and especially for my classmates, who created an awesome environment to do so.”

Franzon is president of Upstate’s chapter of the national honor society, Alpha Omega Alpha, and is a member of the Gold Humanism Honor Society. He was an elected Upstate representative to the Association of American Medical Colleges and served as the recruitment chair for Upstate’s Chapter of the American Medical Association in which he enrolled a record number of recruits during his tenure. He participated in the College of Medicine curriculum evaluation and reform, was lead coordinator at Upstate’s Refugee Clinic, and coordinator of Upstate’s Migrant Clinic, where he traveled to local farms to provide health care assessments in conjunction with Onondaga County Health Department. He has a strong passion for teaching. As the internal medicine clerkship liaison, he focuses on ECG (electrocardiogram) interpretation with third-year medical students. He also led three clinical case discussions for the first year class in the Case-Based Learning course, a role usually performed by faculty.

While taking on leadership roles in these numerous curricular and extracurricular activities, Franzon also held prestigious scholarships and awards for outstanding academic achievements, such as the Patrick Matthews, MD ’03 Memorial Scholarship, the Frank E. Young, MD, ’56 and Leanne Young Endowed Scholarship, which he received for placing in the top 10 percent of his class and for his potential in academic medicine.

Mackenzie will receive an MD/PhD degree in neuroscience at Upstate’s College of Medicine Commencement Ceremony May 17. Following graduation, he will complete his residency in pediatric neurology at the University of Michigan in Ann Arbor.

“It’s an honor to receive this award,” said Mackenzie. “Eight years at any institution is a long time, but each of those years has been exciting and special in its own way.  I will certainly miss Upstate and all the friends I’ve made through the institution and the Syracuse community.”

As a student leader in education and policy, Mackenzie holds the only student position on the American Medical Association Board of Trustees, whose mission is to guide the AMA in its mission to promote the art and science of medicine for the betterment of public health. His election also marked a first for Upstate in the 30 years that students have held an AMA trustee seat. He has served the AMA as a member of the Council on Medical Service; as a student delegation leader at three AMA conferences, where he helped pass numerous student and state sponsored resolutions; and as a member of the Medical Student Section’s Committee for Scientific Issues. At Upstate, he has served in numerous roles including the University Council, faculty search committees, the dean’s search committee, and the judicial committee. Mackenzie is also a member of the Performing Arts Committee for the Westcott Street Cultural Fair, serving as past chair.

For two years, Mackenzie was a research assistant in the laboratory of Upstate Professor Blair Calancie, PhD. He distinguished himself by helping to characterize in an animal model a type of spinal cord injury that lacked methods to repair nerve roots involved.  This resulted in two papers of original research being published from his work, to date, with two more manuscripts set to be submitted this summer.

Mackenzie is the recipient of numerous fellowships and awards, including the John Bernard Henry Endowed Scholarship for excellence in areas of health policy and biomedical ethics and a National Research Service Award through the National Institute of 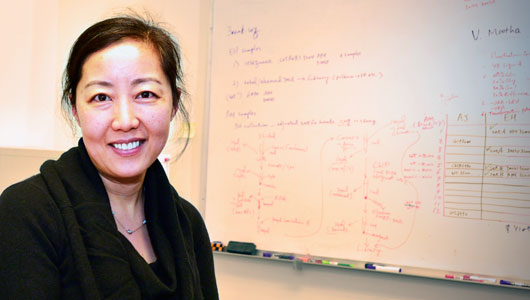 Work will help researchers understand causes of some the most debilitating... 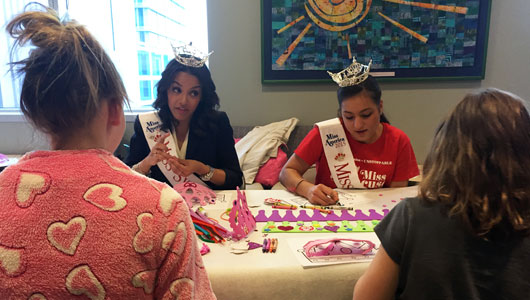 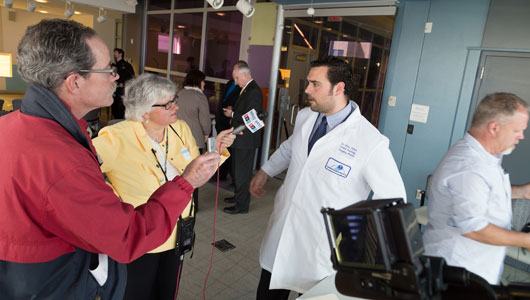 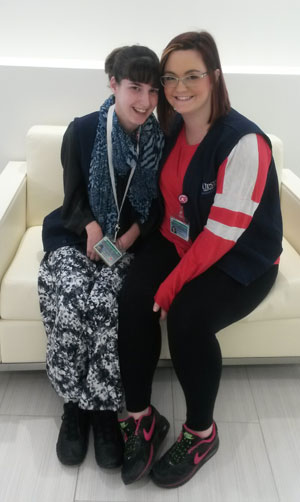