SYRACUSE, N.Y. -- It was a year ago March 1 that Upstate University Hospital ushered in the era of the electronic medical record (EMR) at the Downtown Campus. Shortly before 5 a.m. March 1, 2014, Upstate threw the switch to bring the Epic EMR system online and gave thousands of patients access to their medical records on smart phones, tablets and computers.

In a celebration of sorts for the one-year anniversary, Epic presented Upstate with a check for $305,200, a rebate to reward Upstate’s seamless rollout of its EMR system. Epic says Upstate hit all its targets and deadlines in its first year of operation of the EMR system. In November, Upstate received another Epic honor, the MVP award, which is presented to organizations that launch a electronic medical record program and achieve both exceptional revenue cycle launches and secure quick stabilization.

From a distance, the build up to introduce the EMR for Upstate’s inpatient records, seemed almost invisible. But on closer inspection, the effort was Herculean.

“I don’t think there was a time during our five-month training period, when there wasn’t someone being trained on Epic,” said Laurie Roberts, Upstate’s director of hospital information systems. “We offered more than 70,000 hours of training.”

Successful training was vital to Epic’s success on the Upstate campus, officials say. The change over to Epic replaced nearly a dozen different computer systems that had been in use at the hospital, some for as long as 15 years. And unlike other businesses, such as retail outlets, that can overhaul or change computer systems when the business is closed, hospitals can’t. “We care for patients 24/7 and almost every interaction we have with them needs to be entered into the system,” Roberts said. “It’s not like we can hit the pause button and take a time out.”

Terry Wagner, Upstate’s chief information officer, who oversaw the Epic installation at Upstate, says all the staff training and technological work in the end provides a product and a system that empowers patients. “The ability to provide patients with their medical records on devices like smart phones, tablets and computers can greatly increase their participation in their care,” she said.

Already, 25,100 patients are using the Upstate MyChart application that allows patients to access their medical information from their devices.

A benefit of the Epic system is the seamless transfer of medical records from one institution to another. If a patient who has been treated at Upstate is hospitalized or seeks emergency treatment at another facility with an Epic EMR system, the patient’s medical file can be sent securely to doctors and nurses to aid them in their treatment.

Wagner said the system is helping to improve access to critical information, coordination of care and medication administration accuracy.

“For the patients, this secure exchange of information is really the electronic medical record in action,” Wagner said. “We’ve brought medical records to the point of treatment, no matter where the patient is, and that’s good for care.”

The Community Campus will celebrate its first anniversary of Epic May 3. Upstate’s outpatient sites began offering electronic medical records in 2012. 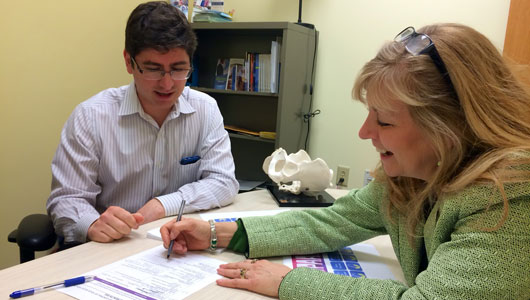 Upstate Women's Health is hosting Just for Women: Take control of your Pelvic Health on March 24

Just for Women: Take Control of Your Pelvic Health will be held March 24 from 6... 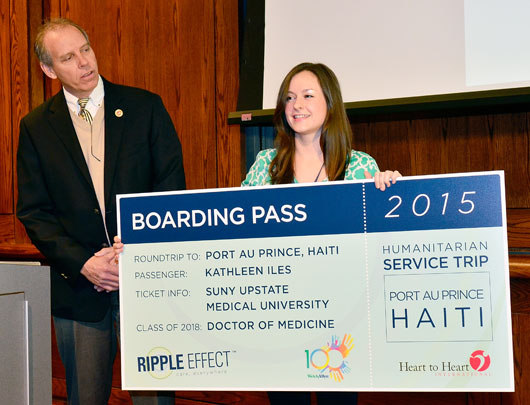 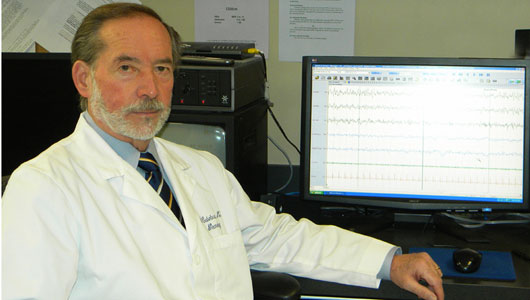 Wake up! It's World Sleep Day

Upstate physician, who cochairs World Sleep Day, says if you like to nap, do not... 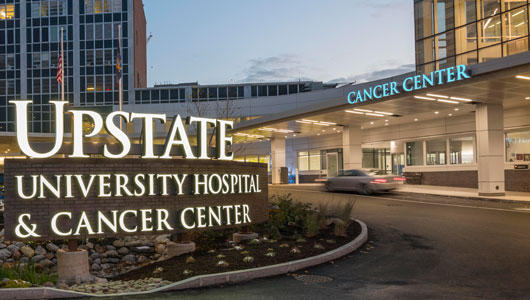