SYRACUSE, N.Y.-- Upstate Medical University neurologist Antonio Culebras, M.D., is the lead author of an updated guideline from the American Academy of Neurology that recommends that people with nonvalvular atrial fibrillation, or irregular heartbeat, take oral anticoagulants, a type of blood thinner pill, to prevent stroke.

The guideline is published in the Feb. 25, 2014, print issue of Neurology®, the medical journal of the American Academy of Neurology. The World Stroke Organization has endorsed the updated guideline.

Irregular heartbeat is a major risk factor for stroke. “The World Health Organization has determined that atrial fibrillation is nearing epidemic proportions, affecting 0.5 percent of the population worldwide,” said Culebras, who is a Fellow of the American Academy of Neurology.

Several new anticoagulant pills have been developed since the AAN’s last guideline on this topic, published in 1998. The current guideline determined that the new anticoagulant pills, such as dabigatran, rivaroxaban and apixaban, are at least as effective, if not more effective than, the established treatment of warfarin and have a lower risk of bleeding in the brain. In addition, the new drugs do not require the frequent blood testing that warfarin needs.

The guideline also extends the value of this type of blood thinner to many people who are generally undertreated--such as the elderly, those with mild dementia, and those at moderate risk of falls--and whose health status was long thought to be a barrier to use. It also addresses special circumstances that may pertain to developing countries where new anticoagulant pills are not available or not affordable.

The American Academy of Neurology, an association of more than 27,000 neurologists and neuroscience professionals, is dedicated to promoting the highest quality patient-centered neurologic care.

-excerpted from a press release from the American Academy of Neurology titled, Guideline: People with Irregular Heartbeat Should Take Blood Thinners to Prevent Stroke. 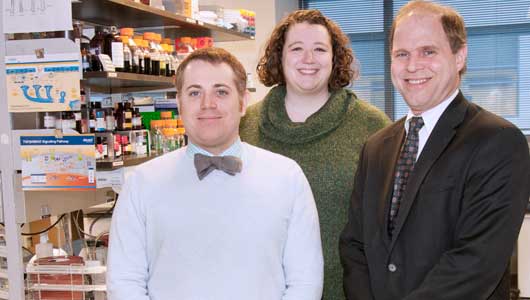 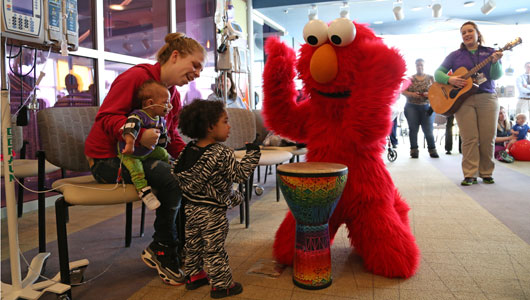 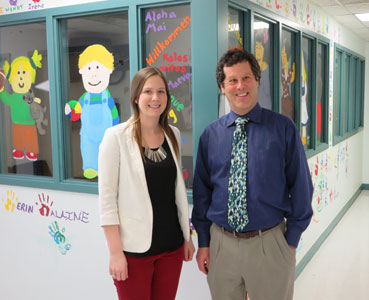 The program, based at UHCC and serving nearly 40 children, began with startup...

A tradition that began more than eight years ago, the chimes of the lullaby...