SYRACUSE, N.Y.-- Three physicians from China recently visited Upstate Medical University to observe American health care through ZAST, the Zhejiang Association of Science and Technology. During their visit, they were impressed with Upstate’s spacious, comforting Upstate Golisano Children’s Hospital; the way physicians speak with patients at eye level, even if it means kneeling; and with the bargain prices of lobster.

Phyllis Tang Yifei, ZAST project coordinator, accompanied the physicians---- Wenping Gong, Zhiyong Zhang and Dianxiang Hu, She says that they were also intrigued with the emphasis on preventive care in the United States. Chinese citizens, she says, don’t typically have family doctors but rather they seek medical treatment when they are ill in clinics run by the hospitals.

Physicians who participate in the ZAST program must meet professional eligibility. Once accepted, they receive language support in advance of their travel.

Since 2005, groups of Upstate emergency medicine doctors and residents have made annual training trips from Syracuse to Hangzhou to train medical students, physicians, nurses and EMS personnel. This is part of an almost 18-year collaboration between Upstate experts and their medical counterparts 7,277 miles away in China.

Upstate’s relationship with ZAST began when Upstate hosted a delegation of Chinese public health officials in 1996. The delegation was sponsored by a quasi-governmental Chinese group called the Zhejiang Association of Science and Technology, ZAST. The next year, ZAST sponsored a group of hospital administrators who visited Upstate.

“It’s an opportunity to help raise the level of care in China, in emergency medicine as well as a variety of specialties,” says John McCabe, M.D., chief executive officer of Upstate University Hospital. “The Chinese doctors are handpicked to study at Upstate for three or four months. Then they go home and advance their specialties. One cardiologist who trained here went back to China and established a thriving program in interventional cardiology.”

Yifei says an eye doctor on a previous trip learned a new technique during an extended 6-month stay. She brought the skill back to China and convinced her hospital to purchase equipment so she could offer the procedure.

Ambulance service in China does not operate with a written set of protocols, the way emergency medical service does in the United States, Yifei says. The ZAST project may help Chinese authorities establish protocols, which may be quite different from those used in Syracuse, “but hopefully we can do this together with Upstate.” 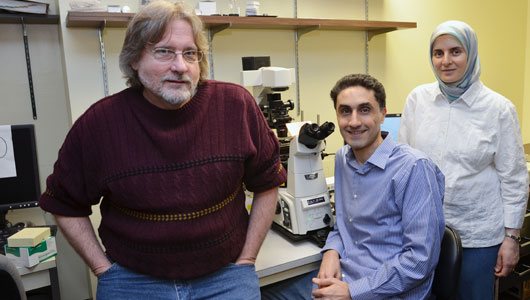 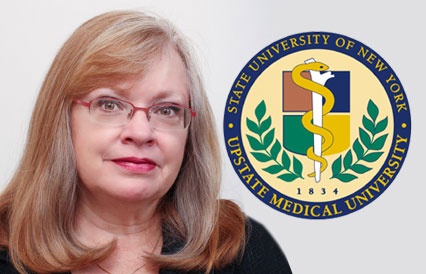 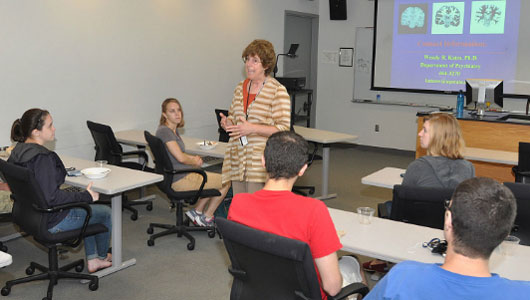