The sun was out on Wednesday, March 27, as the final two steel beams in the Upstate Cancer Center frame were lifted above the infrastructure and secured in place. Cancer survivors told their stories in a ceremony to mark the installation of the final steel and cheered as the beams rose against the blue March sky.

The steel beams were previously housed in the lobby of Upstate University Hospital where they collected thousands of signatures and remembrances in a rainbow of colors representing different types of cancer. When the first beam was made available for signing, the response was an outpouring of emotion and support from patients, survivors, family members and the Upstate community. In a matter of days, the 600-pound, 23-foot long beam was covered on all sides with signatures. The second beam was brought into the lobby, and also filled on all four sides.

Today’s ceremony was centered on patients and survivors, who are the heart and soul of the Upstate Cancer Center, and whom the beams came to represent. Event emcee Matt Capogreco kicked off the event by sharing his story of survivorship. Other survivors who spoke were 11-year-old Zach Ellingson, 7-year breast cancer survivor Lynn Conroy, Neil Falcone who recently lost his wife, Sherry, to cancer and 5-year lung cancer survivor Victoria Jellie of Caps for Cancer, which provides knit hats to 10 oncology centers, including Upstate’s. Hearing the stories of these survivors led the assembled crowd through an array of emotions, causing an eruption of loud cheers, laughter and tears--all within the span of the 20-minute program.

Once the survivors had finished speaking, they walked outside and released balloons in colors representative of their cancers, signaling the crane operator to lift the beams.

The two beams are a small part of the over 550 tons of steel that form the infrastructure. When it is complete the Upstate Cancer Center will encompass more than 90,000 square feet dedicated to cancer care for children and adults and feature 27 private infusion rooms, a four-season rooftop garden, mediation rooms and a family resource center.

The Upstate Cancer Center is slated to open in May 2014.

Caption: Two steel beams covered in messages from people touched by cancer were installed at the Upstate Cancer Center Wednesday morning, completing the steel infrastructure. Here, the first of the two beams is being guided to its permanent home, while the other hangs above. 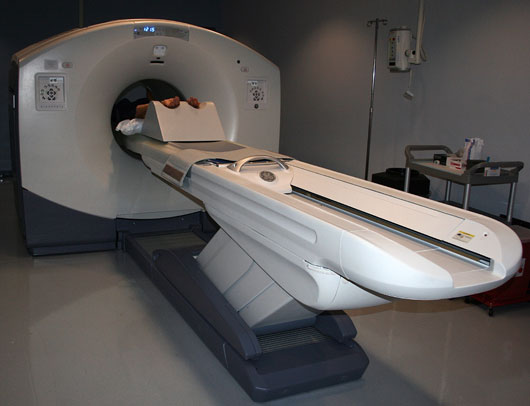 Upstate is the only facility in Central New York to be listed by the Lung Cancer... 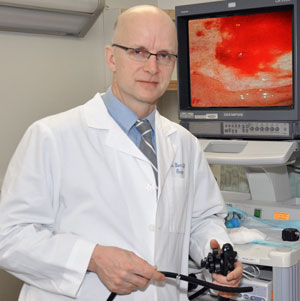 Upstate is one of only 18 sites in the country taking part in study of...

David Duggan, MD, has been named dean of the College of Medicine, and Rosemary...