SYRACUSE, N.Y.--The transformation of the long-vacant New York State Inebriate Asylum (also known as “the Castle,”) into a medical school campus took a step closer as John G. Waite Associates, Architects, of Albany has been selected as the architect for the restoration project.

The former asylum, built in 1858, located on the grounds of the Greater Binghamton Health Center, will be obtained by SUNY Upstate Medical University and repurposed as a medical and health professional education center. The building consists of nearly 85,000 square and has been empty since the early 1990s.

Phase one of the restoration includes all of the exterior work and was funded in the fiscal year 2008-09 state SUNY capital budget for $12.4 million. Gov. Andrew Cuomo released the funding for phase one of the project earlier this summer at the request of Assemblywoman Donna Lupardo (D-Endwell) and the Upstate campus leadership.

“The New York State Inebriate Asylum building has long been an historic landmark of the Southern Tier,” said Gov. Cuomo. “Today’s announcement that an architect has been chosen for the building’s restoration is a major step forward for the project. Not only will this landmark be restored and its history kept alive, but the building will also be used by Upstate Medical University to educate and train our future generation of medical and health professionals, adding further value to our esteemed SUNY system. I commend Assemblywoman Lupardo for her tireless efforts in making the restoration of the Castle a reality.”

Assemblywoman Lupardo offered her praise for the governor’s support: “The Castle is an important part of the history of Binghamton and of New York state; I have advocated for its restoration and reuse since my first days in the Assembly,” she said. “While restoring a National Historic Landmark, we will also be increasing the number of trained health care professionals, at a time they are desperately needed. I am absolutely delighted that the Governor understood how important it was to finally get this project under way.”

“Today we especially acknowledge the efforts of Gov. Andrew Cuomo and Assemblywoman Donna Lupardo for helping this project move forward,” said Upstate President David R. Smith, MD. “The restoration and repurposing of this historic building will provide an appropriate setting for the expansion of our Binghamton Campus as it continues to play a vital role in Upstate’s mission of improving the health of our communities through education, biomedical research and healthcare.

“Additionally, this project, here in the Southern Tier, is an important element in Upstate’s responsive regional growth agenda that we have undertaken to help meet the healthcare disparities throughout the region, by extending our medical services and education opportunities beyond our campus boundaries,” Smith said.

SUNY Upstate has contracted with John G. Waite Associates, Architects, (JGWA) of Albany to oversee the phase one work as well as design for the additional work. JGWA provided an architectural assessment of the building in 2008. JGWA is a leading consultant in the field of historic preservation architecture, and has a strong track record of directing restoration, adaptive reuse and new design for historic properties across the United States.

“A great public building of the 19th century will become a great medical facility for the 21st century,” said John G. Waite, FAIA, senior principal of John G. Waite Associates, Architects. “The restoration of the former Binghamton Asylum, a National Historic Landmark, will provide badly needed medical education and a clinical facilities to serve the Southern Tier. The project will also provide many construction jobs during the restoration process. Once completed, one of the state’s most important historic buildings will be returned to public service.”

The firm’s approach is driven by a fundamental respect for historic buildings and a commitment to the stewardship of these critical resources. Waite’s team of architects, historic interiors specialists and building materials conservators has extensive experience applying sustainable design solutions and state-of-the-art preservation technology to culturally significant buildings and environments.

Roger Luther, president of the Preservation Association of the Southern Tier, applauded efforts to move the project forward. “Binghamton’s Castle is designated as a National Historic Landmark and is in some respects one of the most historically and architecturally significant structures in New York. After sitting vacant for years and facing an uncertain future, in 2008 Upstate Medical University announced plans to rehabilitate and reuse the building. Now, thanks to the continued efforts and commitment of Upstate President Dr. David Smith and Assemblywoman Lupardo, phase one of that effort will begin. This is a great day not just for the Binghamton community, but for historic preservation in general.”

Caption: The “Castle” built in 1858, located on the grounds of the Greater Binghamton Health Center, will be obtained by SUNY Upstate Medical University and repurposed as a medical and health professional education center. The building consists of nearly 85,000 square and has been empty since the early 1990s. 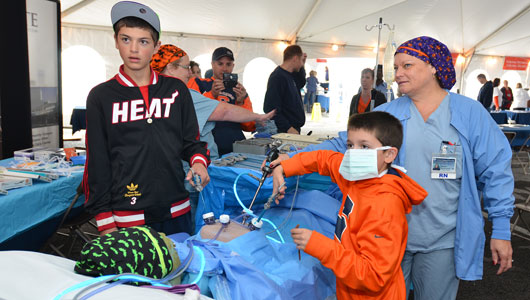 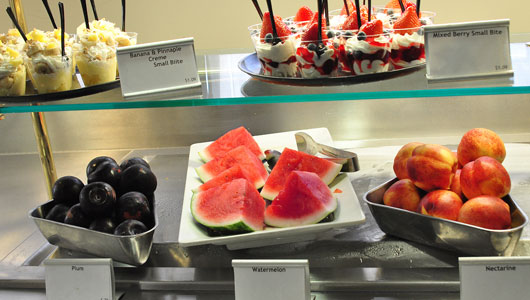 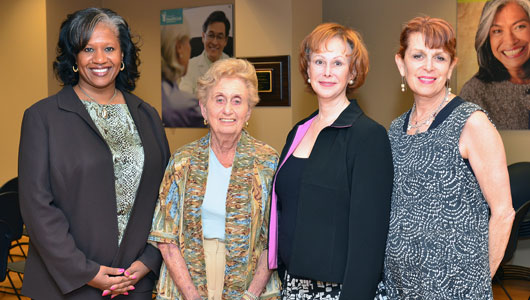 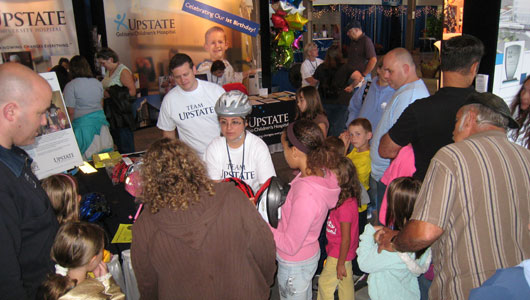 Along with free health screenings and car seat safety inspections, the public...