The transformation provides the university with much-needed space for students as it seeks to increase enrollment and offers the downtown area another new development.

Formerly known as Townsend Tower, Upstate changed the name to Geneva Tower in a nod to Upstate’s earliest predecessor, Geneva Medical College, which was founded in 1834 and located in Geneva N.Y.

Upstate acquired the tower from the Empire State Development Corp. two years ago. The building was vacant and in need of repairs when Upstate took it over.

A significant portion of the $28 million renovation includes upgrades to the building’s windows, lighting and insulation, as well as lighting, heating, air conditioning and ventilation systems. Upstate officials say this work will enable the building to receive LEED certification at the Silver Level by the Leadership in Energy and Environmental Design, an internationally recognized green building certification system.

Upstate officials say more than 150 people were employed over the past year and half on the tower renovation project.

Hueber-Breuer of Syracuse is the project’s construction manager.

This renovation is just one of Upstate numerous development projects, including its new Upstate Cancer Center, the addition to the Institute for Human Performance, the CNY Biotech Accelerator and the development of Loguen’s Crossing, the former Kennedy Square site.

Upstate is the area’s largest employer with about 9,000 employees and enrolls more than 1,500 students. 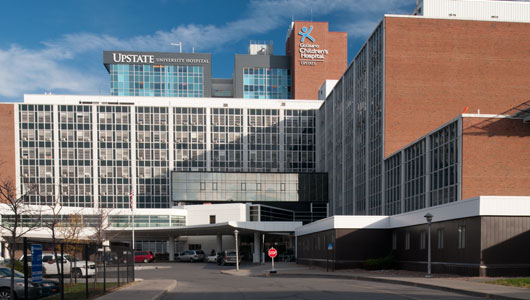 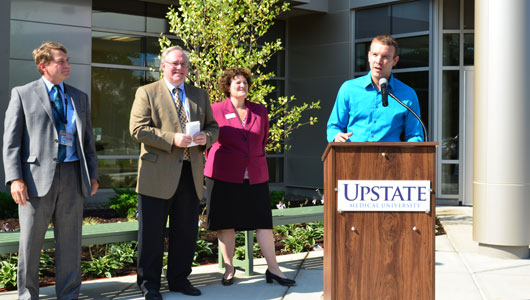 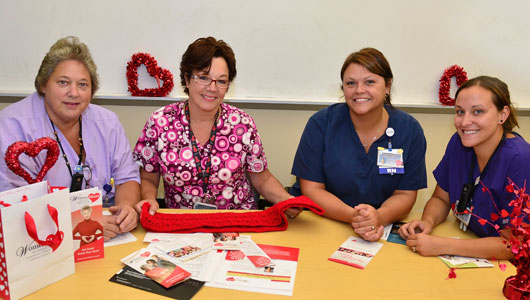 Group will be led by heart disease survivor and feature discussions with cardiac... 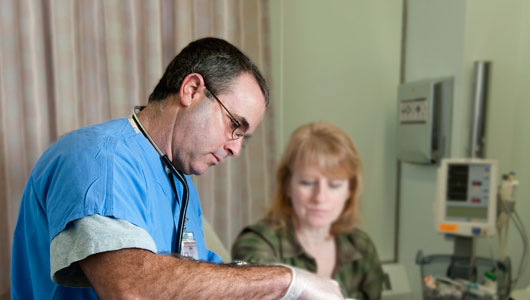 Upstate to hold open house for ED, OR nurses Aug. 6

Special emphasis on nurses with acute care experience to work in the Emergency...