The poison center made the announcement at a press conference March 26, when officials were joined by Onondaga County Health Commissioner Cynthia Morrow, M.D.

Packaged as K2, Spice, herbal incense or Legal Phunk synthetic marijuana, when inhaled can cause seizures, extreme paranoia; kidney failure and even death. Making it all the more dangerous is that is easy to get.

What prompted Upstate Poison Center officials to consider a public education campaign was the alarming increase in calls to the center related to synthetic marijuana. In less than three months, the Poison Center has logged 122 calls about synthetic marijuana, compared to 229 calls for all of last year. Most of the calls are from healthcare workers who are treating patients from the toxic effects.

“It is critically important that people know and understand the serious dangers related to using these drugs,” said Dr. Christine Stork, clinical director of the Upstate New York Poison Center. “With man-made drugs, like synthetic marijuana, you don’t know what chemicals are actually in the concoction and therefore how the drug will affect you.”

Stork said most synthetic marijuana is dried herbs that are coated with a variety of chemicals and sold as incense or potpourri. “Although package labeling reads ‘not for human consumption’ this fake marijuana is generally smoked, used as a substitute for marijuana, to get high. The product is cheap, easily accessible--and still legal.”

The Poison Center’s campaign will target parents, teachers, youth, healthcare workers and others in hopes of increasing the level of awareness this dangerous product and its potentially fatal effects. The campaign will include presentations and public service announcements.

The awareness of synthetic marijuana is growing, as numerous efforts are under way on local, state and federal levels to ban the substance.

“We’re grateful such efforts have already begun, “ Stork said, “but we need to ensure that the community is armed with information so that we can stave off the potential dangers of this substance.” 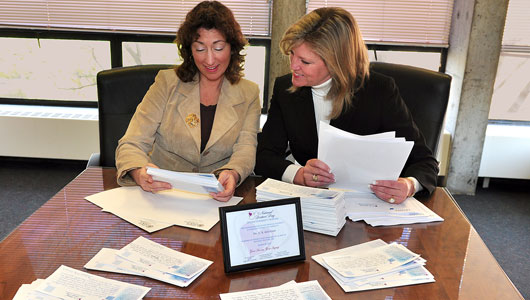 In a special nod to National Doctors' Day, March 30, more than 400 handwritten... 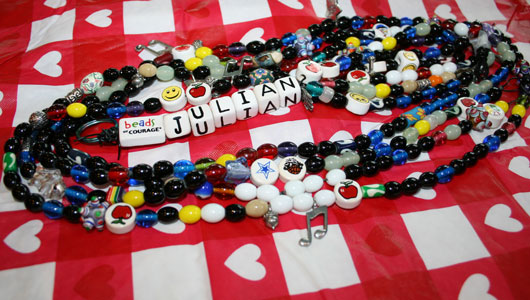 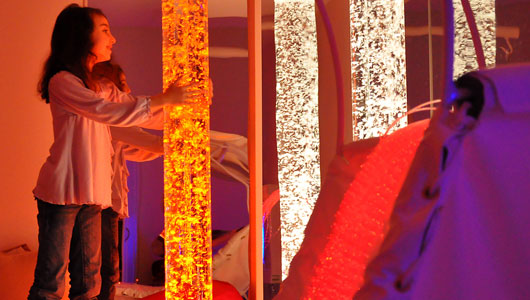