The campaign supports hundreds of community programs and services, including those offered at Upstate.

McCabe and Thompson said that helping to make the 2011 campaign a success was the addition Upstate’s newest members from Community General (Upstate acquired Community last July); the efforts of Upstate’s more than 200 campaign department representatives and campaign committee members; and an online method to donate. A comprehensive incentive program, and inspiring testimonials from employees about why they support the campaign, featured on Upstate’s Community Giving Campaign website, also helped to exceed the campaign goal, was also cited for the record-breaking campaign.

Over the last five years, Upstate employees have contributed more than $2.6 million through the United Way/Community Giving Campaign, earning the United Way’s Spirit of Caring Award in 2010. 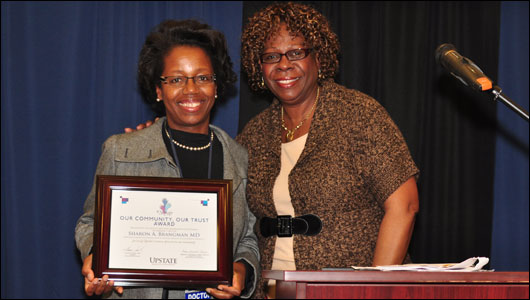 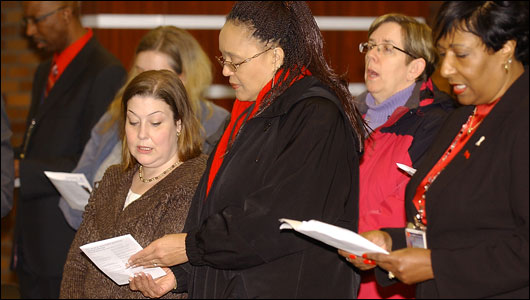 Upstate University Hospital outpatients will be able to access their own health... 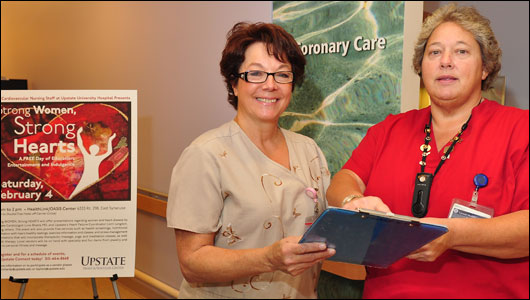 The special event was created by Upstate nurses who wanted to better educate...